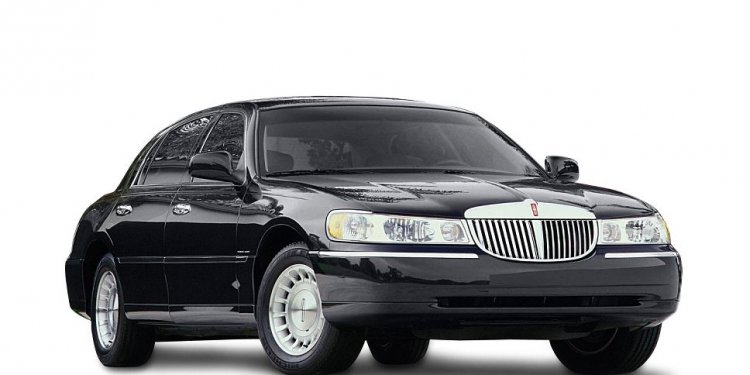 For a quick, convenient ride to and from Cleveland Hopkins International Airport, ride RTA's Red Line. It's simple to catch the train, and it takes less than 30 minutes to ride to or from Downtown Cleveland’s Tower City Station.

RTA's Airport Station is on the lower level of the terminal complex. To reach it, take the elevators or escalators near the center of the ticketing and baggage claim levels.

RTA's regularly scheduled service also makes this the most convenient and least expensive way to travel. The Red Line operates 7 days a week from approximately 4 a.m. until approximately 12:30 a.m. See the Red Line schedule below for specific times.

Riding the Rapid costs $2.25 each way for a one-vehicle or train ride. If you will travel on more than one vehicle or train (i.e. Red Line and transfer to another rail line or bus to complete your trip), buy a 5-Trip farecard, which includes transfers. For unlimited rides for an entire day, buy the All-Day pass for $5.

All Monthly Passes, 5-Trip cards and 7-Day Passes have transfers included. Passes can be purchased from the Ticket Vending Machines (TVMs) at the Airport Station. Exact fare is required and credit/debit cards can be used.

Free things to do in Cleveland Today