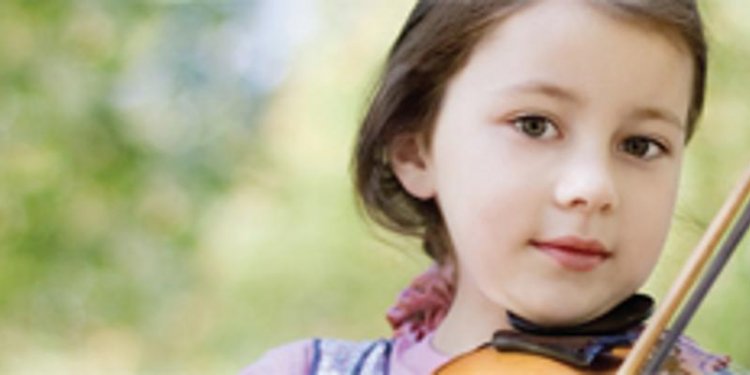 The museum continues in its commitment to presenting the best in the performing arts from around the world. Highlights of next season’s lineup include The Sarajevo Haggadah: Music of the Book, a multimedia work composed by Bosnian-born, Los Angeles–based accordionist Merima Ključo, which traces the highly dramatic story of one of the world’s most famous manuscripts from medieval Spain to 20th-century Bosnia. Hailed by the New York Times for its “viscerally exciting performances, ” the JACK Quartet gives the world premiere of a new work by Turkish composer Cenk Ergün. Qasida is an extraordinary musical encounter between the young Sevillian cantaora Rosario “La Tremendita” and her Iranian peer Mohammad Motamedi that explores the roots of flamenco as songs of Spanish folk poetry and Persian high art merge into a musical world in which the “Al-Andalus” of old is perhaps briefly revived. Voted Best Traditional/Folk Group by Ireland’s premier music magazine Hot Press, Dervish brings music from the West of Ireland with passionate vocals and dazzling instrumentals. Its performances range from powerful and energetic dance tunes to sublime interpretations of Irish songs and airs with vocals, fiddle, flute, accordion, bodhrán, mandola, and bouzouki. The legends of gypsy brass Fanfare Ciocărlia (a fan favorite at CMA Ohio City Stages in 2013) return to Cleveland with their signature very fast, high-energy sound, complex rhythms, and high-speed, staccato clarinet, saxophone, and trumpet solos.

The series of adventurous music performances at the Transformer Station continues to feature improvised and composed music by some of the most remarkable artists of our time. Among the artists featured is the Calder Quartet, which after two sold-out concerts last season continues its residency with its signature dedication to discovering, commissioning, recording, and performing some of today’s best emerging composers.

The museum continues collaborations with area institutions such as the Cleveland Institute of Music, Case Western Reserve University, and the Cleveland School of the Arts, offering exciting opportunities to engage the community with performances by young artists and faculty.