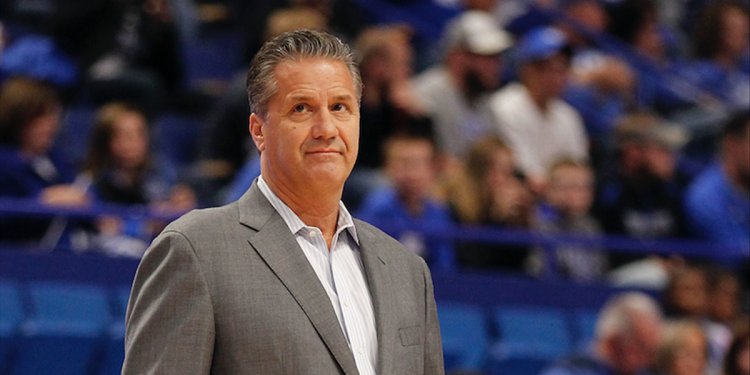 Where is Cleveland State at with a possible football program?

Cleveland State University made a big push to have students choose if they wanted to pay more tuition to support a football team back in the spring 2010 semester.

Fifty-seven percent of students voted for an increase of $4-$6 per credit hour to get a Viking football team on the field sometime in the future.

So where is the CSU football team proposal at right now? It is at a standstill for the time being.

Although the NCAA has been debating whether or not to ban male practice players, CSU’s Women’s Basketball team begins practicing against CSU males 10 days earlier than last year.

“Part of [why we use male practice players] is my girls can’t go every possession, every practice and every game and not be worn down by the end of the year. So if I can put five out there against guys and then rotate another one in and then another one in” until they’ve all played “I can save their legs”, states CSU Woman’s Basketball coach Kate Peterson Abaid. “I think it really helps them because when they are on the floor they can give 100%, but if they have to go the entire three hours and not get a break then they’re going to cruise and give 75 percent”.

Set your mark for Oct. 15 when the CSU men and women’s Swimming and Diving teamsopen their season at home in the Robert F. Busbey Natatorium. For Director of Competitive Aquatics, Wally Morton, this season marks his 30th year coaching at CSU, and fourth season of double-duty with the men and women’s programs. The easy-going Morton and his staff draw a hard line when it comes to this responsibility.

“We’re teaching a pattern that will lead to excellence for the rest of their life, ” said Morton. His staff includes assistant coaches Andrew Hancock and April Woo, and diving coach Rich Karban. “That’s our only purpose, ” said Morton. “Our only real purpose is to prepare them for life.”