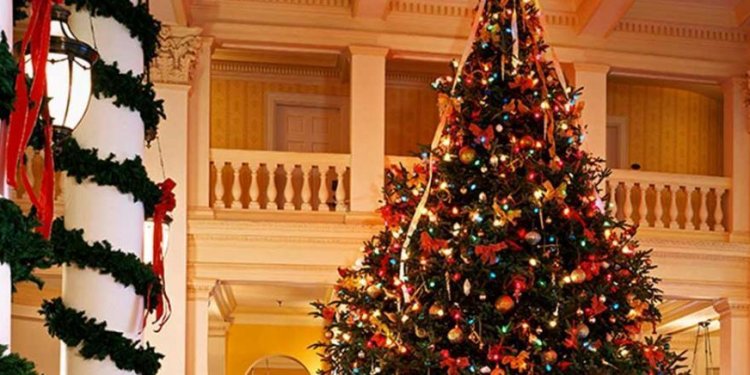 By John S. Long and Joe Crea, The Plain Dealer

Diamonds are falling in Cleveland.

Not the precious stones, though to some these diamonds may be just as valuable. These are the diamonds bestowed upon Cleveland restaurants by AAA Ohio Motorists Association.

Both were presented their awards before a five-course celebratory dinner Thursday night in Giovanni’s newly renovated dining room.

But three previous Four Diamond restaurants either lost that status or are no longer in business.

Classics, the popular restaurant at the Omni International Hotel at the Cleveland Clinic, closed in November 1999. The Riverview Room at Ritz Carlton Cleveland closed in March 2000, during AAA’s annual inspection period.

Sans Souci, the flagship dining room at the Cleveland Renaissance Hotel, was reduced to Three Diamond status during AAA’s annual review of area restaurants and lodgings.

“It’s AAA policy not to discuss particulars as to why a particular restaurant or lodging did or did not meet expectations, ” says Brian Newbacher, director of public affairs for the Ohio Motorists Association in Independence. The organization does provide such information to the contenders.

“Like any industry, if you’re not on top of [everything], you fall back, ” says Ali Alidoospi, manager of Sans Souci. “We’ve been getting [Four Diamonds] all these years, and we’ve been working hard for it. I’m disapointed – but I try to see it as a learning lesson.”