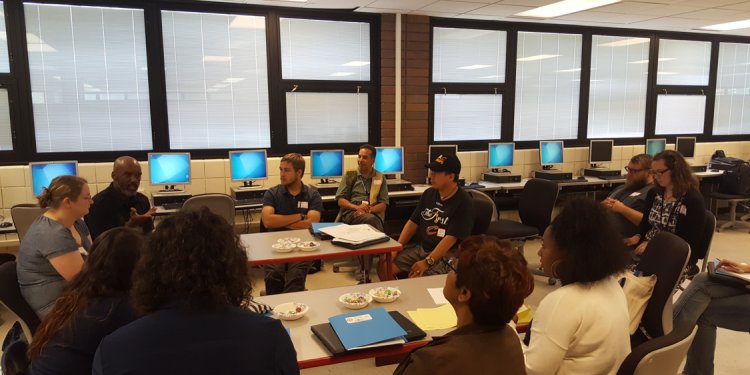 For four years, the digital clock on the home page of the CMSD website has been a visual reminder of the time and resources given to us in 2012 to turn around Cleveland’s public school system.

Bipartisan support in the Ohio legislature for The Cleveland Plan and the subsequent passage of Issue 107 positioned the Cleveland Metropolitan School District to make good on its promise to replace decades of flat and declining results with positive gains.

CMSD has already celebrated a number of milestones on our Cleveland Plan journey: a record graduation rate, soaring parent engagement, gains in attendance and enrollment and expansion of high-quality preschool and new school models that offer options for families. These and other improvements were made possible with the top-to-bottom overhaul of the Cleveland public school system that we promised and delivered over the last four years.

Together, we are making the Cleveland Metropolitan School District a model urban school district and earning our reputation as one of the fastest-growing school districts in the nation.