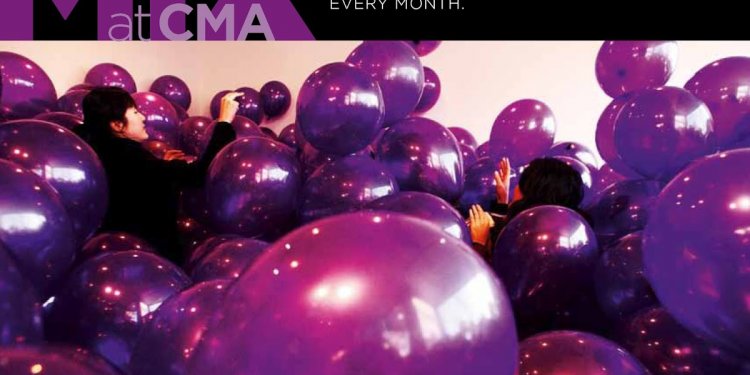 
With Broadway, the Whitney, and the Museum of Modern Art in New York, it's hard to imagine how Cleveland compares, but new data found that Cleveland’s arts attendance is almost 90 percent of New York’s.

A 2010 study by the Cultural Data Project found Cleveland has 119 cultural organizations with 6.5 million people in attendance at these organizations' events, ranking us within the top 11 cities for artistic involvement. According to recent analysis by the Plain Dealer's Steven Litt, the number of attendees was then divided by the population in the greater Cleveland area, resulting in Cleveland's fifth-place rank with 87 percent of New York City’s cultural activity. This places Cleveland between Boston and San Francisco, and ahead of cities such as Chicago and Los Angeles, which is pretty darn impressive for Forest City.

The only question the data has left to answer is, "Why didn't we put this together before?"
With 100-year-old Cleveland Art Museum ranking 12th in the nation since its 20 million expansion and Playhouse Square housing the world's largest outdoor chandelier, Cleveland's cultural boom is truly in the spotlight (pun very much intended). Additionally, Cleveland Play House was named one of the best regional theaters in the nation, with 1, 300 productions performed over the last 100 years. It's clear that Cleveland is artistically comparable to major cities like New York, and we keep growing everyday.