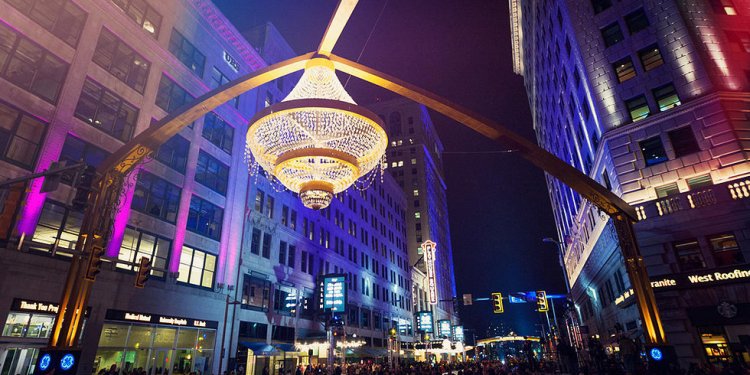 2008 – The First Ever Cleveland Comedy Festival

We started things off with a bang in 2008 and announced our arrival on the cover of The Plain Dealer’s FR!DAY magazine. Highlights of the 2008 Festival included:

The 2009 Cleveland Comedy Festival expanded to include some new shows, a comedy carnival fundraiser event and more comedians from outside of Cleveland. Highlights included:

2011 – The Move To PlayhouseSquare and Ryan Stout Headlines