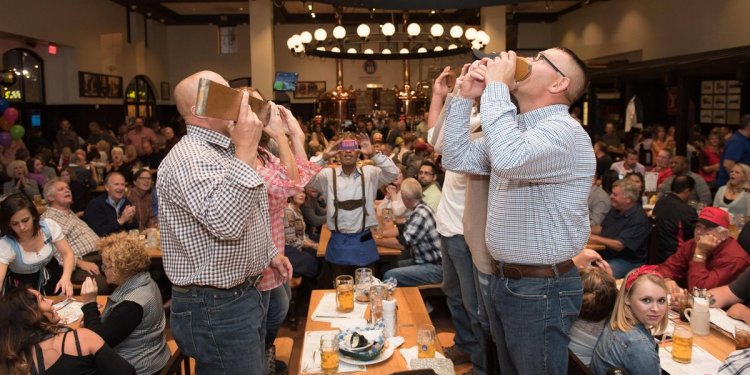 Upon arriving at the Indians' ballpark, they decided to fuel up with a sandwich that this summer was voted the best ballpark food in America in a USA Today contest. It's the Parmageddon.

"The staff recommended it upstairs, so we came down to get it, " Val said holding the cardboard box that contained the sandwich and potato chips. "It looks awesome."

The Falagarios and I have just come to the end of a winding 15-minute line at Melt Bar and Grilled's stand in the right-field food district. It's about two hours before game time, during Cubs' batting practice, and I am here to find out what's so great about this sandwich.

Melt is an Ohio restaurant chain that began in the Cleveland suburb of Lakewood in September 2006. Chef Matt Fish says on his website that the restaurant was borne of his love for craft beer and humble grilled cheese.

Its popularity – confirmed by its appearances on "Man vs. Food" and "Diners, Drive-Ins and Dives" and by a pair of Indians fans named Nikki and Marty Schuerger in line behind me – spawned nine more locations, including this one.

Nikki is going for the simplest option, the Kindergarten, a basic grilled cheese. But I will try its weird and wonderful counterpart for $9.75.

The Parmageddon is a grilled cheese sandwich made with a thick piece of grilled toast, cut in half. Along with melted sharp cheddar cheese, it contains an onion and potato pierogi nestled among sauteed onions and Napa vodka kraut. The sandwich is named for the city of Parma, just south of Cleveland.

After I make it through the sandwich-making line, I bring the food up to the press box, where I try to simultaneously eat and write a story on Indians Game 2 starter Trevor Bauer.

The sandwich is difficult and messy to eat over my laptop, so I focus on eating, trying not to chew too loudly or splatter my Sun-Times colleague next to me. The best part of the sandwich is of course the pierogi, which has a creamy filling inside that mixes nicely with the tangy onions and sauerkraut.

I've had many ballpark foods, including the Crazy Crab'z Sandwich at AT&T Park that finished fourth in the USA Today contest. Not included in the contest Top 10 is my favorite U.S. Cellular Food item, a simple Cuban sandwich.

I'm not sure this is a better sandwich, but it's certainly more unique, and I'll give bonus points to the fact that I wasn't hungry the rest of the night, which is not an easy task for a meal to accomplish.