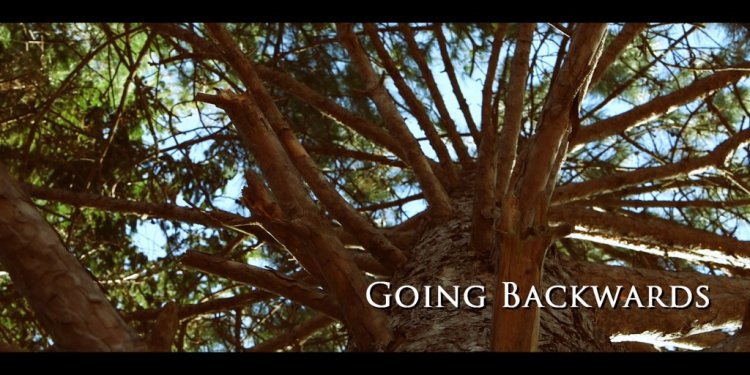 CLEVELAND, Ohio - "Hamilton's America" tells the story of Alexander Hamilton, the poor immigrant who became a Revolutionary War hero, the first secretary of the treasury and the resident Founding Father face on the $10 bill. It's quite a story.

What: A "Great Performances" documentary about the making of the musical "Hamilton."

But "Hamilton's America, " which kicks off the PBS Arts Fall Festival, also is the story of "Hamilton, " composer and star Lin-Manuel Miranda's hip-hop Broadway sensation that won 11 Tonys, the Grammy for best musical theater album and the Pulitzer Prize for drama. That's a fascinating story, too.

More? Well, "Hamilton's America" weaves into this already heady mix the story of Miranda's family. Premiering Friday, Oct. 21, at 9 p.m. on WVIZ Channel 25 and at 9:30 p.m. on WEAO Channel 49, the documentary is a lively American history lesson, a fascinating slice of backstage theater history and a bit of a personal essay.

Three years in the making, the 90-minute "Great Performances" documentary blazes along under the realization that you can't tell "the story behind the revolutionary musical" without telling us who Hamilton was and who Miranda is.

That gives you plenty of bang for your buck (or even your $10 bill, if we're allowing for the proper currency). Yet the most admirable aspect of director Alex Horwitz's ambitious documentary is not the amount of territory it covers. It's how nimbly that much territory gets covered. It's how artfully and intricately these stories wrap around and inform each other.

The musical's story begins when actor-composer Miranda grabbed Ron Chernow's acclaimed 2004 biography of Hamilton, because "I wanted a big fat book to read while on vacation." Inspired by the book, Miranda believed he had found the subject for his next show.

The concept hit light speed after the rousing reception to his 2009 White House performance of an early version of the opening "Alexander Hamilton" number. Next stop Broadway? Not quite. Miranda was just getting started.

Getting to Broadway was, to put it mildly, a thrill ride. Rehearsals for "Hamilton" began two weeks after the November 2014 birth of Miranda's son, Sebastian. Horwitz's cameras capture Miranda as he settles into a new apartment, composes a song in Aaron Burr's Manhattan bedroom and visits the Museum of American Finance with the actor playing Aaron Burr, Leslie Odom Jr.

Indeed, following Miranda step by step on the road to the Richard Rodgers Theatre, you're always in grand company. Among those interviewed for the documentary are President Barack Obama, President George W. Bush, Speaker of the House Paul Ryan, Sen. Elizabeth Warren, Stephen Sondheim, Chernow and Odom.

When the journey is over, Miranda will be starring on Broadway as Hamilton, having written the show's book, music and lyrics for what's become "the hottest ticket in town."

But Horwitz never loses sight of the other story threads through this narrative. That's never more apparent than when Miranda says that, in part, he plays his father each night when he takes the stage as Hamilton. Cut to a park bench and a discussion between Miranda and his father, Luis, who immigrated from Puerto Rico to New York.