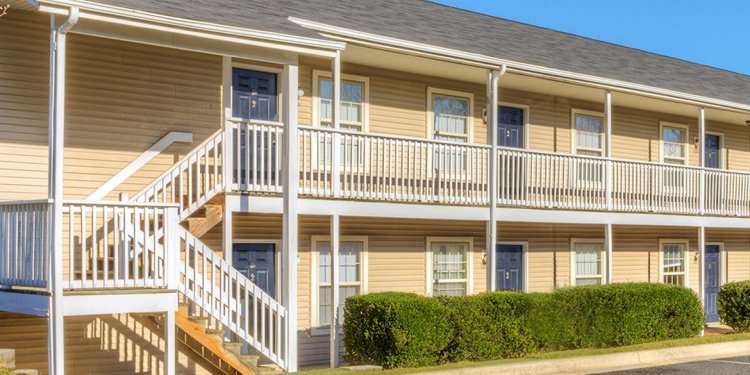 SHELBY - Roger Wilson, and at least a dozen others, are planning to meet Saturday at the Cleveland Mall to offer free hugs to anyone who wants or needs one.

Wilson, 43, of Cherryville, said he decided to do it as a way to combat the bad news he's seen on Facebook and on the news in recent weeks.

"We’ve done this before, on the court square a couple of years ago, and it made a difference, " he said. "You offer someone a hug, and when they walk away they’re a little bit different."

Wilson said the group will meet around noon inside the mall, near Chik fil A, and plan to spread out throughout the mall to cover more ground.

"We don’t want to bother people or interrupt business, but we just want to spread this love, " he said. "It started out that I was just going to do it myself, but now there’s at least a dozen people for sure who are coming."

Wilson's effort to spread love and kindness won't stop with free hugs, however. He said he plans to organize some things geared toward local law enforcement, as well.

"We'll urge people to buy a case of water or some Gatorade, or something, that they can donate to the police departments, " he said. "I want to make some efforts to help the police to have a better connection with the community."