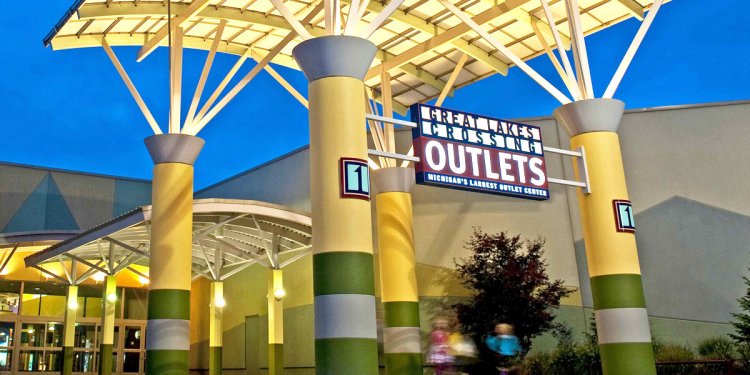 Hundreds and hundreds of Cleveland Indians fans converged on one sporting goods store in Mentor following the Tribe’s ALCS clinching win over the Toronto Blue Jays on Oct. 19.

By about 6:50 p.m. - not even a half-hour after the last play of the 3-0 victory — a line hundreds of sports fans long wound its way around the east entrance to Dick’s Sporting Goods at the Great Lakes Mall.

“Oh, it was a no-brainer coming here for some fan gear right away, ” said Melissa Meyers of Mentor who, along with husband, Jeff, and 18-month-old son Jacob, jumped in the car and headed to the mall after the Indians’ win.

“It’s been a long time since we’ve seen something like this — almost 20 years, ” said Jeff, who added that he was in high school the last time the Indians were World Series-bound. “It’s just a good thing for Cleveland, you know? I mean, first the Cavs did it. Now all we need is for the Browns to figure their (stuff) out and wind some football games for us.”

As the Meyers family waited patiently outside the store, inside more fans converged on the tables employees had laid out with 2016 ALCS Champions T-shirts, hats, sweatshirts and all kinds of other Tribe-fan goodies.

“Oh, I’m all about gettin’ a hat, ” said Russell Conley of Chardon, who was on his way home from work when he heard about the Indians’ win. “I couldn’t help but stop and join in all the excitement.”

According to a news release from the chain, Dick’s Sporting Goods had extended hours planned pending an Indians’ win Oct. 18. But, with the Blue Jays’ win in Game 4, it didn’t come to pass.

The chain even made cheer cards available and set up a rally wall at its Crocker Park and Great Lakes Mall locations so visitors could write encouraging messages to the team, the company reports.

Michael Hodgson of Mayfield Heights said he was at the mall in Mentor with some friends when the Indians clinched the series and he headed straight for the sporting goods store to score a T-shirt.

“I mean, when will we get a chance to celebrate another Cleveland victory like this? I mean, I’m pretty sure it won’t have anything to do with the Browns. We can always hope, but this one’s like money in the bank, ” Hodgson said as he moved with the line of shoppers that snaked around half the store.

He said “in all seriousness, though, this is just great. It’s great for Cleveland. It’s wonderful.”