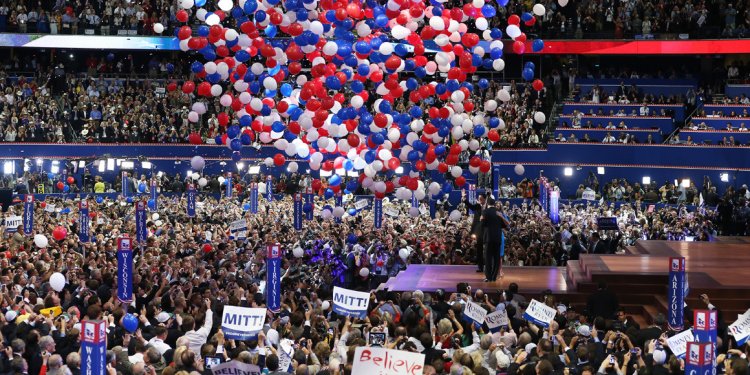 CLEVELAND, Ohio - The family of a Cleveland Clinic employee killed in 2009 during an armed robbery outside a downtown bar sued the owners of the building and a security company, arguing that they failed to protect their patrons from known criminal threats.

The wrongful death suit, filed last month in Cuyahoga County Common Pleas Court, says 28-year-old Jeremy Pechanec was enjoying a co-worker's birthday party at the former Scorchers bar on East 12th Street when he was targeted by a group of men who were plotting to rob him.

Bar security noticed tension developing between Pechanec and the men, all of whom have since been convicted in connection to his murder. But officers did nothing to intervene, and surveillance cameras were not functioning, the lawsuit claims.

Pechanec and his friend Jory Aebly, 28, were later ambushed and shot, execution-style, in the former Perk Plaza across the street - where witnesses said they had gone to buy marijuana. Aebly survived the attack.

The case, which names Reserve Apartments Ltd., the K&D Group Inc., Metro Cleveland Security and the bar as defendants, was assigned to Judge Shirley Strickland Saffold. The defendants have yet to file a response.

But Terry Zacharyj, a corporate officer with Metro Cleveland Security, said Tuesday that his employees were performing their duties properly and the company committed no negligence.

Attorney Phillip Ciano, who filed the suit on behalf of Pechanec's family, said the bar's owners and managers should have been aware of the high crime rate of the surrounding area and taken extra precaution to protect its patrons.

He said evidence presented during the criminal cases against the attackers shores up his claim that the bar continued to serve them while ignoring their hostility toward Pechanec.

A scuffle between Pechanec and one of the men was even captured by a camera mounted on an outdoor ATM, Ciano said. A security guard asked the men what the trouble was but failed to alert police, he said.

Also presented at trial, however, was evidence that Pechanec had gone to the ATM and the park with the intention of buying marijuana from the men. Ciano said that is true - but it does not absolve the building's owner and managers of their responsibility to adequately patrol the property and protect customers from violence.

"We believe the evidence will show that this was a preventable tragedy, " Ciano said. "Had the defendants taken the appropriate security steps on that evening this would have never happened."

Douglas Price, owner of the K&D Group, said he has compassion for Pechanec's family, but the city or police - not his company - should be held responsible for the safety of downtown.

"We feel horrible, " Price said. "Nobody would wish this upon anybody. But we did nothing wrong. They were making a drug deal. I am shocked that they are choosing to take this route in light of the facts."

The family is requesting punitive and compensatory damages in excess of $25, 000 against each defendant.

Three of the men involved in the attack - Reginald Day, 29, Cornelius King, 27, and Ralfeal King, 19 - pleaded guilty to murder and other crimes and received life sentences with a possibility of parole after 21, 15, and 46 years respectively.

Joaquin Hicks, 30, was found guilty of murder, attempted murder and aggravated robbery after a week-long trial last year and was sentenced to 61 years to life in prison.