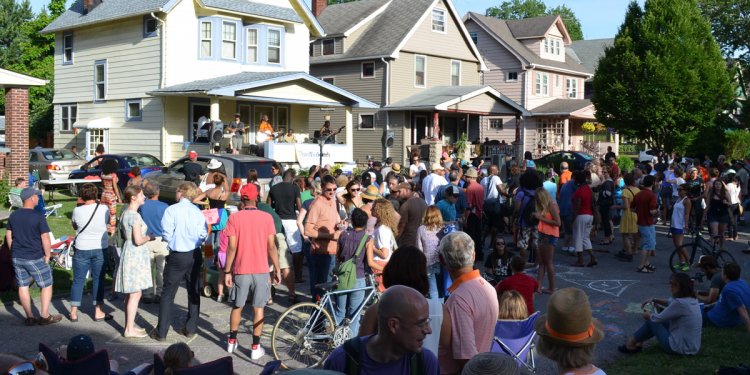 Claudio Monteverdi was celebrated (and criticized) for the way he portrayed expression and emotion in a revolutionary new style. Quire Cleveland presents his Mass of the Most Blessed Virgin, an exhilarating work published in Mantua in 1610, at the same time as his iconic Vespers. Framing the mass are some of his most brilliant madrigals, reworked into devotional masterpieces.
Quire Cleveland has earned both popular and critical acclaim for their “stunning panache” and “rich mosaic of music, ” as they “combine stylistic truth with vocal elegance.” A recent performance at the Cathedral was described as “spectacular” — you won’t want to miss this one!

Supported by a grant from the Cleveland Foundation:
The Charles H Teare & Clifford K Kearns Fund;
In collaboration with the Cleveland chapter, American Guild of Organists.

Christmas with the Daughters of St Paul

The Daughters of St. Paul Choir is known for their fresh arrangements of time-honored classics. Their Christmas concerts communicate God's extraordinary lo ve for every person. Well-loved carols and holiday favorites combine a heartwarming collection of both lively and moving songs that celebrates the glory, wonder and joy of the Christmas season. The Pauline Records division of Pauline Books & Media has sold nearly one million albums since the formation of the choir in 1988.

I Know that my Redeemer Liveth - Music of the English Renaissance
Vox Luminis, founded in 2004 in Namur Belgium, specializes in the performance of 16th–18th century vocal music. The ensemble has been praised for its seamless blend of individual voices, exquisite tuning and clarity of sound. Vox Luminis has performed in festivals and venues in Belgium, France, Germany, the Netherlands, Portugal, and Croatia. The Ensemble’s 2012 recording of Schütz’s Musicalische Exequien has received several prestigious awards including Gramophone’s Recording of the Year, the Baroque Vocal Gramophone Award and the International Classical Music Award. Other recordings have also received awards including Gramophone’s Editor’s Choice, Diapason d’Or, Choc de Classica, Muse d’Or Baroque, Preis der Deutschen Schallplattenkritik, Joker de Crescendo and Prix Caecilia.