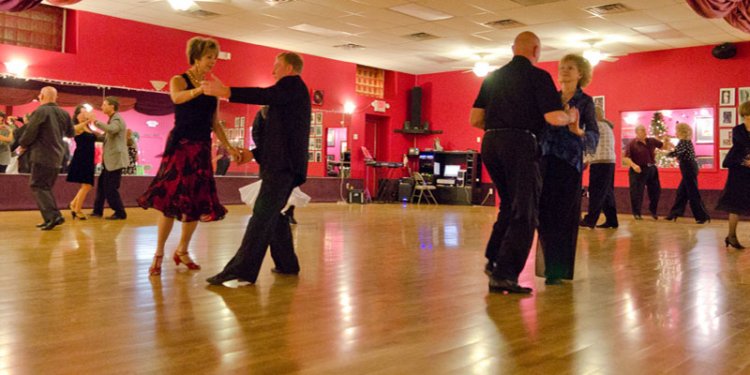 The Dusty Armadillo (dustya.com) is on State Route 44 in Rootstown, 20 miles east of Akron. It opened in 2003 and has been home to artists such as Josh Thompson, Colt Ford, Phil Vassar, Alan Jackson, Wynonna Judd and the Zac Brown Band. The club was originally built in the 1920s and features 5, 000 square feet of dancing space. On Wednesday nights, the club is open to anyone ages 18 or older. Fridays and Saturdays are open to anyone ages 21 or older. They also feature dance lessons on Wednesdays and Fridays. Nashville Nights (nashvillenightsakron.com) opened in 2007. It is across from Firestone Stadium in Akron and features country western music in addition to modern rock, classic rock, karaoke and sports specials. The country music nightspot features karaoke contests every Wednesday night, happy hour specials every day and live music on Saturday nights.

Interbelt Nite Club (interbelt.com) has been open since 1988, serving the Akron community with a variety of musical genres. The club features periodic country theme nights, hip-hop nights and other events such as Mr. Cleveland All-Star. The club is open nightly. Tequila Ranch Cleveland (tequilaranchcleveland.com) is on 6th Street in Cleveland. It blends a cowboy theme with a mechanical bull, two bars and two spacious dance floors. The bar specializes in country music and offers a vast selection of tequila.

Rainbow Wranglers (rainbowwranglers.org) is a Cleveland-based country western dance group geared to the gay and lesbian community. Dances are open to members and nonmembers. Rainbow Wranglers also provides free line dancing lessons weekly. Cleveland City Country Dancers (cccdohio.com) is a square dancing club that welcomes everyone but is specifically oriented for the gay and lesbian community. The club features dances on the third Saturday of every month. The dances are held at Archwood Church in Cleveland.