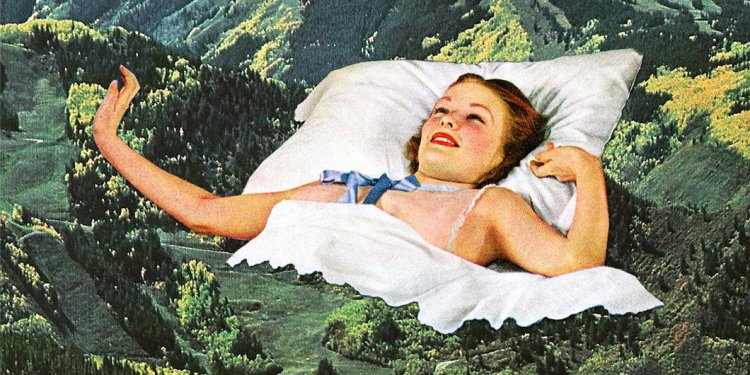 At their peak, Cleveland's downtown department stores anchored a lower Euclid Avenue that ranked among the largest retail districts in the United States and was compared to New York's stylish Fifth Avenue. Massive, multi-level stores (consisting of various "departments") were built on lower Euclid Avenue around the turn of the twentieth-century.

Heralded for their fanciful window displays and traditions like Halle's "Mr. Jingeling" and Sterling-Linder-Davis's magnificent 50-foot high Christmas tree, the stores drew thousands of shoppers downtown. A trip on the streetcar down to Halle's, Higbee's, May Company and Euclid Avenue's restaurants and ice cream parlors was for many Clevelanders an occasion that called for dressing up. The development of Playhouse Square in the 1920s added to the crowds and excitement along that stretch of Euclid Avenue.

After World War II, the growth of suburbs and shopping malls started to draw business away from downtown and Euclid Avenue. The department stores tried to compete, opening up suburban branches, but by the turn of the 21st century most of these local companies had been bought out by national chains, with their flagship downtown locations converted to other uses. The last of the giants, Higbee's, was purchased in 1992 by Arkansas-based Dillard's and closed its Terminal Tower store in 2002.

Gone but not forgotten, Higbee's became enshrined as a scene in the holiday film "A Christmas Story." Also, if you look closely, you can still glimpse reminders of Cleveland's grand department stores in the soaring terra cotta facade of the Halle Building or the bronze deco Higbee's plaques that adorn its old home on Public Square. Better yet, ask almost any Clevelander past a certain age about shopping on Euclid Avenue, and listen closely while they fondly recall childhood trips downtown.