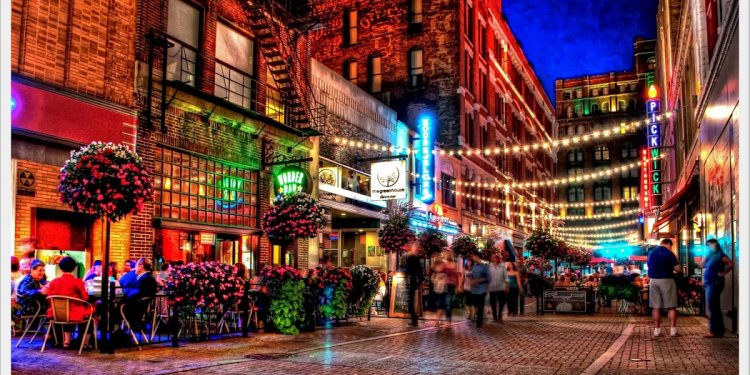 Cleveland is a baseball crazy town. As the 2016 American League champs compete in the World Series, the party is just getting started. To quote the Voice of the Tribe, Tom Hamilton: Don’t let it slip by without being a part of it.

Fan exuberance is a big part of the fun. Progressive Field ranked as the No. 1 fan favorite baseball stadium in a Sports Illustrated poll. The sense of history and "baseball intelligence" of home fans helped push the stadium to the top.

Food options, both inside the stadium and within walking distance, also helped.

These days, Indians fans have much more than magical mustard to boost their excitement. In late 2012, two-time World Series winner Terry Francona took over as team manager. Francona clinched the 2013 American League Manager of the Year title after leading the Indians to a Wild Card playoff spot.

The Indians have snagged two World Series championships - in 1920 and 1948. But hope springs eternal for fans of the Tribe. This might be our year.

Things to do in Cleveland this week