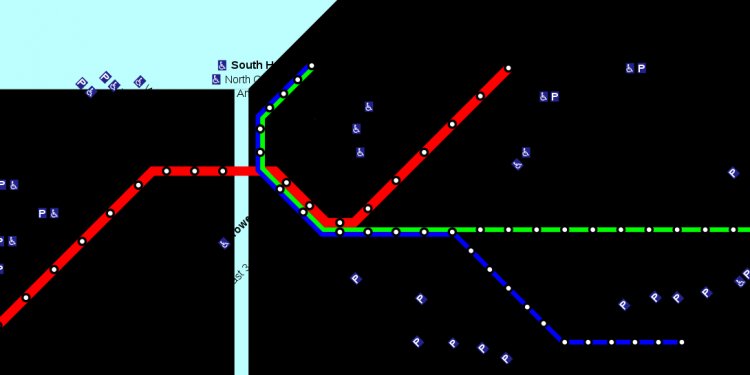 With visitors from all over the world, RTA regularly showcases the $200 million HealthLine, the world-class standard for BRT. The HealthLine was named the 'Best' Bus Rapid Transit in North America by the Institute for Transportation & Development Policy, and was recognized for having the best return on investment for a transit project, regardless of mode, in the country.

The HealthLine delivered more than $6.3 billion in economic development along the Euclid Corridor - a staggering $114 gained for every dollar spent on creating and launching the new service. The HealthLine:

More than a name

RTA was the first transit system in the nation to sell naming rights sponsorships to its assets. The HealthLine is sponsored by the Cleveland Clinic and University Hospitals, two world-class medical centers and major employers on Euclid Avenue.

In fact, in the six years (2008-2014) since opening, the HealthLine has served more than 29 million customers. Annual ridership has increased about 60 percent over the previous Number 6 bus line, which was RTA’s highest ridership bus line and was replaced by the HealthLine in 2008.

$5 billion in economic development along the Euclid Corridor