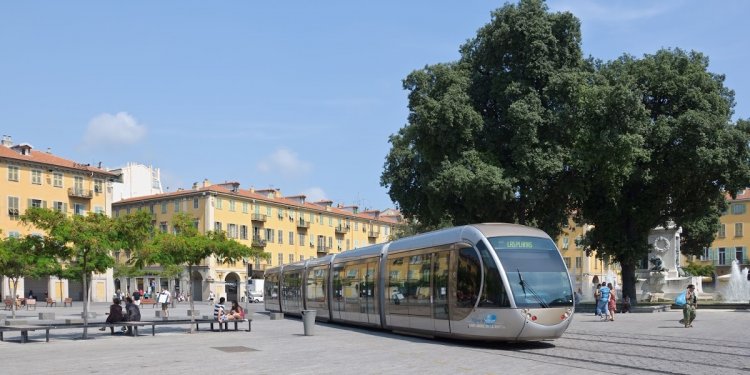 The beer extravaganza, held every October in Denver, draws brews, beer lovers, brewery owners and certified beer judges from all over the world. In 2015, Ohio breweries recorded their best showing ever in terms of medals. So this year, the folks who run the brew bus decided to bring the action home. The bus, which ferries beer aficionados throughout Greater Cleveland to breweries for tastings and meet-and-greets with brewery workers, is sponsoring a special tour tied to GABF.

"Last year was such a banner year, " for local breweries, said Leslie Basalla, who runs the company with her husband, Brian McCafferty. "We have been running a winners tour. The last couple of years we had been out on tours the day they were announcing (GABF medals). It's fun watching the results roll in. It's fingers-crossed, it's the World Series for us. I thought it would be fun to tie it into the tour while it's happening, maybe cater to a little more of a beer-geek crowd than usual participants."

It works like this: At 11 a.m. Saturday, Oct. 8, the bus will hit three breweries, all of whom have submitted beers for judging at the Denver competition: Platform Beer Co. of Cleveland, Fat Head's of Middleburg Heights and Sibling Revelry Brewery of Westlake. At each stop, passengers will taste either beers that the breweries have entered in competition this year or beers that have won medals in the past. Brewery representatives will talk about beer judging and why they selected the beers they did for competition.

The tour will take about five hours and will allow time for food at Fat Head's. Pick-up/drop-off will be at Triskett Rapid Transit Station in Lakewood. Basalla said she hopes to get all three breweries to simulcast the awards ceremony in Denver.

It's a big deal for the brew-bus operation to be up and running at all, let alone adding routes. A break-in in 2015 followed by mechanical problems beset the company. The original bus died in March.

"It's been a challenge, " Basalla said. "It seems the ship is starting to right itself, as it were."

The GABF one-off tour isn't the only endeavor on the horizon:

* On Friday, Oct. 21, the bus will debut its East Shore Brew Tour, featuring visits to Goldhorn Brewery, Euclid Brewing Co. and The Cleveland Brewery. It's a guided sampling of four beers at each stop and will include a brewhouse tour. Pick-up/drop-off will be along E. 185th Street. Basalla said if this route is successful, it could become a monthly offering.

* A daytime Akron tour is in the planning stages for Thanksgiving weekend. Basalla said it's perfect for those wanting to avoid Black Friday crowds. She said the tour might include three tastings at each of four breweries; usually the bus stops at three breweries for four tastings at each.

* Historical tours of Ohio City, one of the oldest neighborhoods in Cleveland and rich in brewing history, also is being planned. This would be a good fit for anyone wanting to learn about the region's brewing past; Basalla and Peter Chakerian co-authored "Cleveland Beer: History and Revival in the Rust Belt, " which was released in 2015.