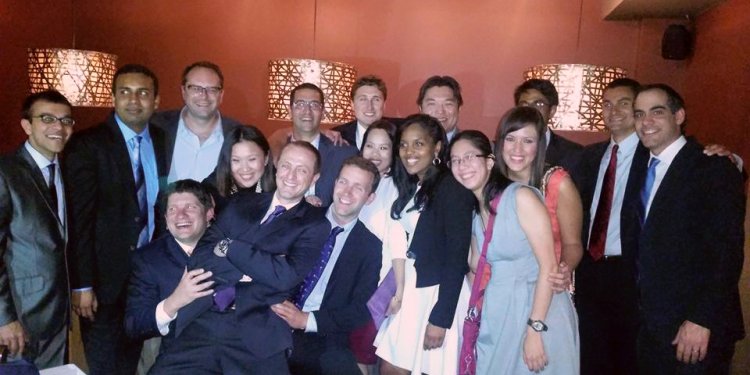 Dr. Fernandez was the former chief executive officer of Cleveland Clinic Florida, a world-renowned academic medical center with locations in Weston and West Palm Beach, Florida. An internist who specializes in vascular medicine, he joined Cleveland Clinic Florida in May 1991. He was named CEO of Florida operations in June 2006, and a member of the Executive Team for the Cleveland Clinic Health System in 2011, after serving several years as chairman of the Division of Medicine.

Under his leadership, Cleveland Clinic Florida became a wholly-owned entity with a unified staff, following the purchase of Tenet Healthcare Corporation’s interest in hospital operations in 2006. In January 2007, he oversaw the opening of the Cleveland Clinic Florida’s West Palm Beach location, as well as its subsequent relocation and expansion in CityPlace Tower.

Born in Havana, Cuba, Dr. Fernandez graduated from the University of Miami with a Bachelor of Science in Biology. He received his medical degree from the Ponce School of Medicine in Ponce, Puerto Rico, and completed his Internal Medicine residency and Vascular Medicine fellowship at the Cleveland Clinic in Ohio. He is board certified by the American Board of Vascular Medicine and a Fellow of the Society of Vascular Medicine and the American College of Physicians. Dr. Fernandez holds an MBA from the University of Miami School of Business and is also a graduate of the Wharton School of Business Executive Development Program.

Dr. Fernandez has published numerous articles on vascular disease and treatment and was a leading investigator for several vascular therapy clinical trials. He is a frequent lecturer at medical symposiums throughout Florida and the Caribbean and he currently serves as a voluntary assistant professor of medicine at Florida International University Herbert Wertheim College of Medicine and Florida Atlantic University Charles E. Schmidt College of Medicine.

Active in the South Florida community, Dr. Fernandez serves on the board of directors for the Community Foundation of Broward, the Boys and Girls Club of Broward, Broward Workshop and the Orange Bowl Committee. In 2011, he was invited to serve on the selection panel for the White House Fellows program, one of America’s most prestigious programs for leadership and public service.

Dr. Fernandez also serves on the board of the Healthnetwork Foundation as well as on Aetna’s Latino Advisory Council to improve healthcare for the Hispanic community. He is a member of the Miami Chapter of the Young Presidents’ Organization (YPO) and served as the 2009/2010 membership chairman.