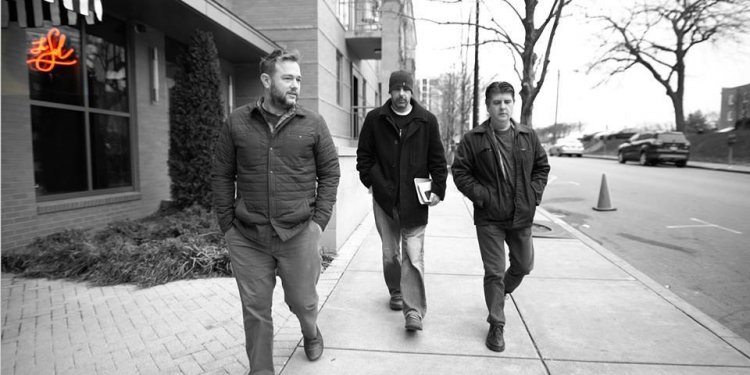 Ladies and gentlemen, please welcome the host of the Laugh Track column, a man who is saying hello to the bye week ... Mike McIntyre.

Thank you, Cleveland. It's great that the 0-12 Browns have the week off. Let's hope they use the time to perfect their most consistent offensive play the season: The mannequin challenge.

At Hilarities: Harland Williams has a knack for playing dumb characters in movies, but he's a very smart comic and a talented artist.

He can wrap world affairs, nostalgia and silliness into one joke:

"North Korea has a guided nuclear missile pointed at the United States right now. Should we be intimidated by North Korea? Hmm? Should we be frightened of a country that is being run by a full-grown Asian Cabbage Patch Kid?" he asks in his act.

And he bolsters the "dumb" persona with observations like this one:

He's also not afraid to slip in some "dad-joke" groaners, as he did when he was talking about watching an eagle swoop down to catch a salmon he pronounced by laying heavy on the "L."

"There's a silent 'L' in salmon, ladies and gentlemen, " he said, interrupting his own joke. "How do I know? I learned it in Sch-hool."

Ralphie May: Just in time for the holiday season, Ralphie May takes the stage at the Hard Rock Rocksino in his "White Trash Christmas" show. Expect him to be dirty, wholly inappropriate and entirely funny.

He pushes the edge with comedy that is unvarnished and racially charged. That sometimes gets him in trouble with people who believe he has reduced them to stereotypes, which is the basis of many jokes in stand-up. There's no doubt he can make a room roll with laughter with his observations.