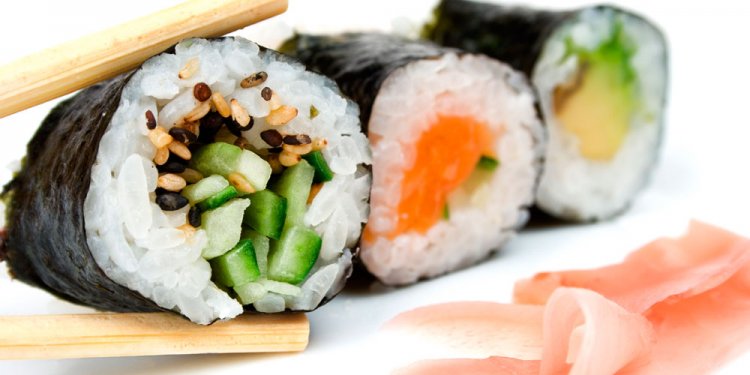 Tighten your belts, says the economist during tough times. Well, this time around, the economy just might make you have to loosen your belt by a loop. Or two. Or three. Tough times, you see, have led to Happy Hours. Roll out The Plain Dealer's "50 Happiest Happy Hours."

It's our guide to 50 places where you can eat like a king, even if you're paid like a pauper. "The economy has made consumers look for ways to enjoy dining out without having to spend a lot of money, " says Joe Saccone, co-owner of Beachwood-based Hyde Park Restaurant Group. "And restaurants are responding in creative ways to bring people in."

Hyde Park is among the most creative.

The Beachwood-based company owns a number of eateries in the area, including four that make our list: Hyde Park Prime Steakhouse and Metro Bar and Kitchen downtown; Jekyll's Kitchen in Chagrin Falls and Blake's Seafood in Crocker Park.

"Happy hours have been around forever, " says Saccone. "You stop somewhere after work and drink cheap beer and snack on free peanuts and pretzels."

A sagging economy and rising sensibilities have conspired to create Happy Hour menus that mirror dinner offerings - whether you're hungry or thirsty.

Parallax in Tremont does Absinthe, an elixir you'd be hard-pressed to find at most places any time. Bucci's in Berea offers stuffed peppers, an Old World comfort food that hits the spot after work. And Clyde's Bistro in Cleveland Heights dovetails super-deals with extended hours.

The latter is a new trend in Happyland, says Jeff Khadavi, co-founder of GoTime.com, a Seattle based Web site that tracks happy hours nationally.

"The 'reverse happy hour' is becoming a favorite around the country, " he says. "It usually runs from 9 p.m. to close and it turns Happy Hour into something more than an after-work experience."

It isn't just about extended hours, though.

"Consumers are so price sensitive and restaurants have found themselves competing to attract them, " adds Khadavi. "As a result, they can't offer just one or two items - and they end up what amounts to lowering their prices to get people in."

Not so, says Saccone.

"What better way to familiarize people with your place than by creating a happy hour experience?" he says. "Dining has become an entertainment option and Happy Hour just gets it going a little earlier."