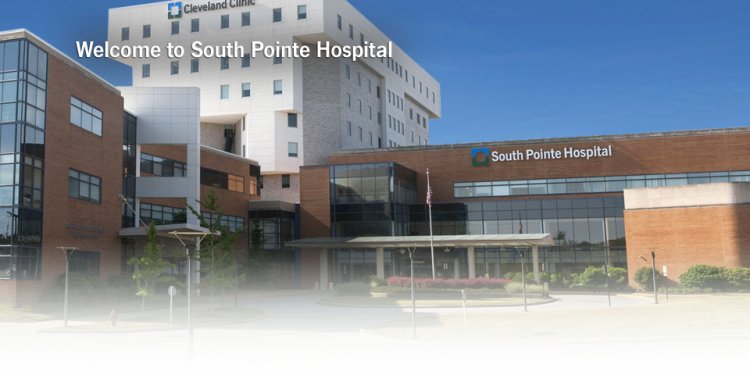 The 50 students arrived in Athens Sunday for orientation and will begin classes Wednesday at the the college's Cleveland campus.

OU, which opened its college in 1976 with an initial class of 24 students, now has three campuses. The college at Athens welcomed 139 new students and a campus in Dublin, near Columbus, welcomed 50 new students.

The training of osteopathic physicians is similar to the training of other medical doctors. They attend four years of medical school, complete their training during residency programs and pass the same licensing exams. The difference is in the teaching style and focus during medical school.

Osteopathic schools instruct students to look at the whole patient, not just symptoms, an approach now embraced by medical schools. Osteopathic students also are educated in osteopathic manipulative treatment, which involves manual diagnosis and treatment. Not all osteopathic physicians use that in their practice.

The Clinic and OU announced their affiliation three years ago.

The agreement builds upon a long-standing relationship between the Clinic and the medical school, which have partnered to train physicians for the past 35 years. South Pointe Hospital is one of the largest osteopathic teaching hospitals in the state and OU students have done third- and fourth-year clinical rotations there for decades.

OU spent $36 million, which included renovating 60, 000 square feet in a clinical and office building on the South Pointe Hospital campus and hiring faculty and staff.

The Clinic contributed $13.4 million, which will go toward building renovations as well as medical education support.

Another $5 million came from a grant from the Brentwood Foundation to support the new campus. South Pointe was formerly known as the Brentwood Hospital.

Many of students at the new campus were recruited from Northeast Ohio with the hope they will practice in the area after completing their training and residencies, the university said.