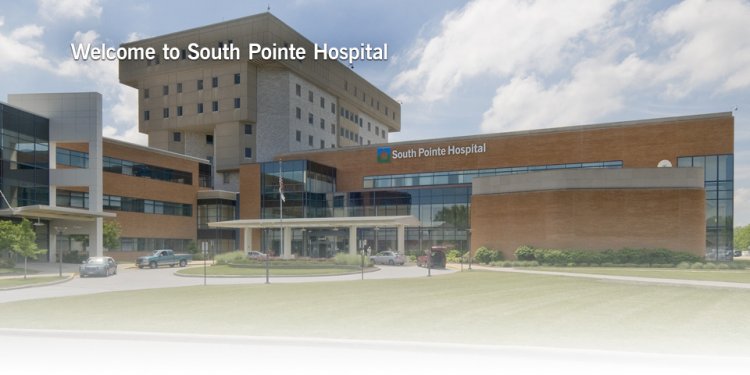 SOUTH POINTE HOSPITAL, 41110 Warrensville Road, was created in November 1994 through the merging of Meridia Suburban Hospital and nearby Brentwood Hospital. Meridia Suburban Hospital opened in 1957 as Suburban Community Hospital, expanding its structure in 1968 and 1975. In 1984 it became one of the original members of the Strategic Health System, and was renamed when the hospital group changed its name to the Meridia Health System in 1987. Brentwood Hospital also opened in 1957 and expanded in 1960, 1967, 1972, and 1975. Established by a group of Osteopaths, the hospital was the regional teaching site of the Ohio Univ. College of Osteopathic Medicine, and Meridia South Pointe retains this affiliation. In 1997 the Meridia Health System became part of the Cleveland Clinic Health System. In 2006, the four hospitals (EUCLID HOSPITAL, HILLCREST HOSPITAL, HURON HOSPITAL, and SOUTH POINTE HOSPITAL) were collectively known as the East Region Hospitals of the Cleveland Clinic Health System. At that time, South Pointe Hospital was 223-bed community teaching hospital serving the healthcare needs of Cleveland's southeast suburbs. South Pointe offered medical and surgical services such as cancer care, cardiac care, coronary/intensive care, emergency medicine, rehabilitation and surgery.