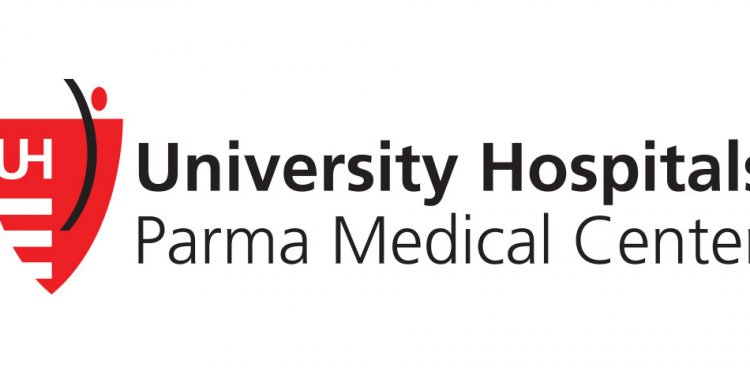 “Hi short timer”, “So you’re winding down”, “What’s next?” These are just some of the comments and questions I am getting from people I run into at work these days. Some add congratulations and that it will be nice for me to see my grandkids more.

If you’ve kept up on my recent posts, you know that I’m in the final weeks of my interim CIO engagement at University Hospitals in Cleveland. The transition to the new permanent CIO started this week.

I only once left a job and organization without knowing what was next. I followed my newly ordained minister husband to a church in central Massachusetts 17 years ago. We moved from Dallas and I went into the job search and was hired as the CIO at Brigham and Women’s Hospital in Boston.

[What to expect: National Health IT Week 2016 kicks off on Monday]

Now, I don’t have a firm “what’s next” beyond a much needed break, a couple of coaching engagements, and a number of leads for more interim work. And that’s OK. The idea of this next chapter I started in January was to have more flexibility and work less than full time over the course of the year. As I’ve encouraged others in the past, I am “open to the possibilities”.

In my last two CIO positions, the turnover and transition were to internal interims. I needed to provide key information they needed while recognizing that they already knew the organizations and its history. Here in Cleveland, I’m leaving an interim position after 8 months and onboarding a CIO from outside the organization.

We are in the middle of several major initiatives including planning for new hospital integration, the annual budget and the VIP initiatives mentioned last week. Not to mention a very long list of projects.

My job the next few weeks will be to pass along as much needed knowledge and insight as I can. After 8 months as an interim, there is still a lot I don’t know. And I didn’t need to learn some of the internal processes and systems. My excellent leadership team and executive assistant will fill in those gaps.

I jokingly told our new CIO, “I’ll be your new best friend for a few weeks.”

My agreement has been to stay through the successful transition to the new CIO. It’s unclear how we’ll measure success, but I believe our boss, the new CIO and I will know it when we see it.

Then it will be time to say goodbye to all my UH colleagues. I will wish them the best and hope that our paths continue to cross in the small world of health care. Our Chief Operating Officer said this week that I will always be considered a part of the UH family. It’s a great family to be part of and like families I know we’ll keep in touch!