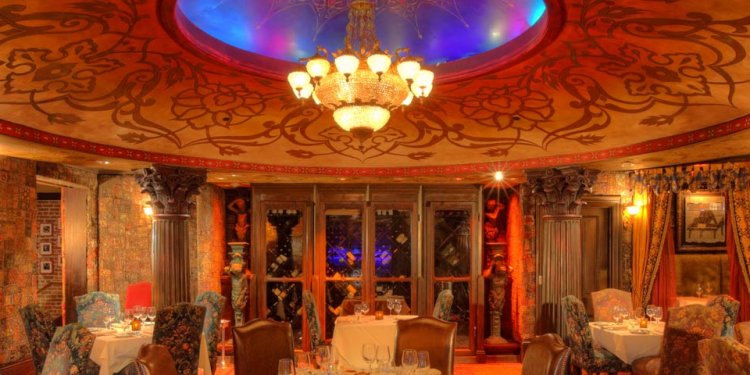 CLEVELAND, Ohio - Timed as it is with Valentine's Day, participants in the annual Cupid's Undie Run know in advance they may be encountering Cleveland's nastiest weather in their skimpiest clothing. Yet they come anyway.

This year's fun run - confined because of the dangerous cold to just a five-block round trip on Euclid Avenue - attracted 700 runners willing to bare almost all for charity. The national event raises money for the Children's Tumor Foundation in its fight against neurofibromatotis. Valentine's Day-themed clothing, with plenty of hearts and T-shirts saying "I'm With Cupid, " offered not quite adequate protection.

Gathering beforehand at the House of Blues to fortify themselves against the chill with beverages and dancing, participants emerged just before 2 p.m. to line up on Euclid, stamping and jumping, eager to get moving. The costuming looked more suitable for Key West in August than February in Cleveland.