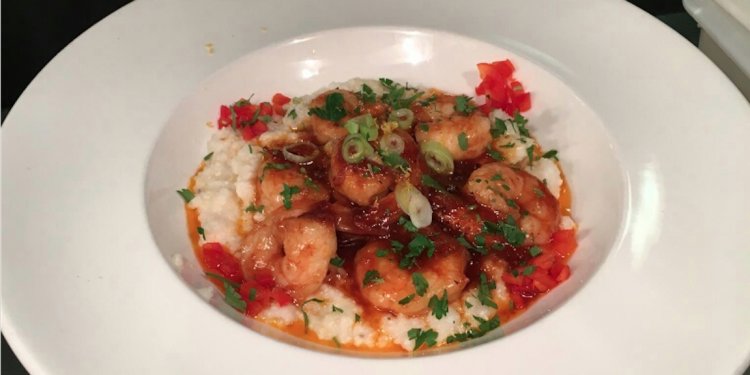 Alright, so I used to live in Cleveland and recently got my father into drinking more craft brew. I have taken him to Buckeye Brew Engine, GLBC, and various others. On my recent trip back home, he recommended we check this place out. So we did...

A- My review may be skewed a bit as this was a Saturday night, but this was one for the worst combinations or music, t.v., set up I have ever partook in. Right off the bat I feel like I'm in some dance club in downtown Cleveland. The brick walls are nice, but the dim atmosphere with the bar all lit up with bright white lights from the beer coolers and Bone Thugs playing in the background was all a little too much for me. The music was so blaring that you could barely hear the person sitting next to you. Even more bizarre was the spiderman cartoons that were being displayed on the flat screen tv's. I don't have anything against the music they played, just that the loudness and choice of music was more appropriate for someone that was getting ready to hit the dance floor and grind on some chicks. I'll pass on this place solely for this reason. If I'm going to drink some craft beer with friends or family, I would like to be able to carry a conversation with them and enjoy the beer rather than feel out of place as the bass rattling my ear drums.

Q- This was another frustrating aspect of my visit. They had great stuff on tap (I had Saison Dupont and Double Trouble), not too mention a decent bottle selection, but it was all wiped out by the way the beer was presented. Yes, they were in the correct glassware, but all of the glasses were completely soaked with at least a half inch of water sitting in them. There was no distinction in serving temperature amongst the various beers as the majority were served rather cold.

S- Nothing to complain about here. For a Saturday night, the bartender seemed to be on top oh his stuff.

S- The selection was pretty big with 20+ taps. Nothing ridiculous, but still some solid selections. Also had a bottle list that was pretty extensive.

F- I didn't have a chance to taste the food, but I will take my father's word for it that it's pretty good. He likes to eat and prefers their food over Great Lakes and Buckeye Brew Engine.

Overall, it's a shame that this bottle selection and amount of taps is wasted on a place like this. There is a lot of potential, but the atmosphere and prices are too much for me to ever come back here. I think I'll stick with GLBC or Buckeye Brewing when I'm in town.