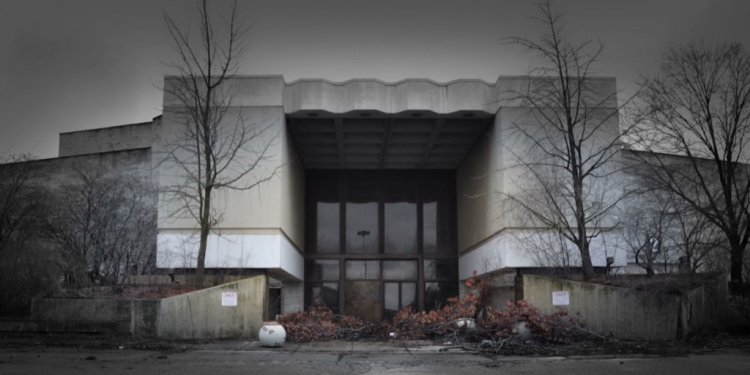 The Mall is a significant part of the Group Plan. Originally patterned on the "White City" of the World’s Columbian Exposition of 1893, it is conceived of as a "court of honor" and is integral to the realization of the Group Plan. The original presentation of The Group Plan of the Public Buildings of the City of Cleveland mounted many photographs of famous venues in Europe, most of them featuring large spaces decorated with garden and fountains.

The Mall is separated into three parts; Mall "A", Mall "B" and Mall "C". Mall "A" is at the southernmost end of the mall, and is officially designated as the Veterans’ Memorial Plaza. It features the, also called the War Memorial Fountain, the Fountain of Eternal Life, and Peace Arising From the Flames of War. From the start, the Group Plan was envisioned with a fountain or a series of fountains. After World War II, there was a drive, lead by the Cleveland Press, to build a memorial to the war dead. In 1946 Marshall Fredericks was commissioned to sculpt the statue and fountain, which were completed in 1964 and installed in 1968.