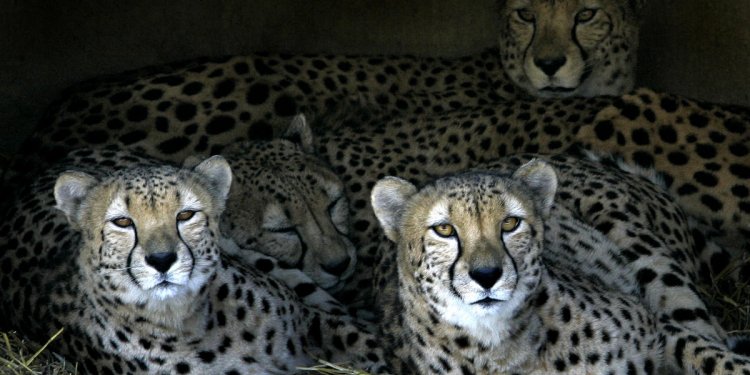 WASHINGTON — Changes could be coming to Connecticut Avenue in Cleveland Park after Tuesday’s intense storms flooded the upper level of the Metro station there.

D.C. Councilmember Mary Cheh, who represents the area, said in a statement Thursday that the waterfall down the station steps and escalator might finally spark the coordination needed among agencies to resolve the recurring flooding problems in the area of the Cleveland Park Station.

“The challenges of coordinating between three entities — DDOT, DC Water, and WMATA — frustrated the process. But, at long last, I think we’re going to see some significant movement to address the problem, ” Cheh said.

The District Department of Transportation will begin to look at streetscape and drainage improvements between Quebec and Macomb streets this summer to better capture or divert stormwater away from the entrances. Cheh said the initial work over the next year will analyze the drainage system in the area and suggest ways to reduce stormwater runoff.

Eventually, Cheh said the ventilation grates for the Metro station, that are regularly surrounded by sandbags on the sidewalk, will be raised. And there could be other station improvements.

Flooding through the ventilation grates has also occurred previously. But Tuesday, the water ran directly down the steps and filled a pedestrian tunnel below the street.