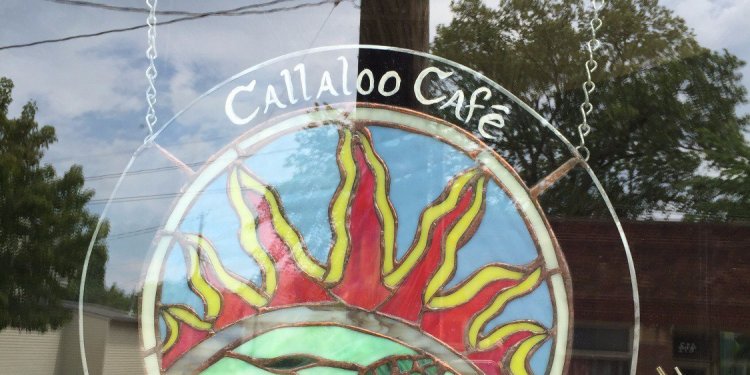 For Tim Bosko and his wife, Andrea, a new chapter is about to begin. The couple plan to open the family's first non-franchised restaurant at Lakeland's city-owned Cleveland Heights Golf Course. Bosko's Clubhouse Grill is scheduled to debut sometime in October.

LAKELAND — At the age of 12, Tim Bosko was prepping food in the family restaurant — a Beef ‘O’ Brady’s in Lakeland.

It was the Tampa-based company’s initial franchise. The year was 1991.

Eight years later at the ripe age of 20, Bosko had his own Beef’s in Gainesville. He and his parents and siblings eventually operated 11 of the popular sports-themed restaurants, though they’ve scaled back to four: three in Lakeland and one in Bartow.

For Tim Bosko and his wife, Andrea, a new chapter is about to begin. The couple plan to open the family’s first non-franchised restaurant at Lakeland’s city-owned Cleveland Heights Golf Course.

Bosko’s Clubhouse Grill is scheduled to debut sometime in October. A lease was signed Sept. 23, giving the family full rule over a sprawling, 10, 000-square-foot venue featuring a roomy bar sporting new flat-screen televisions, expansive main dining room and dance floor, private dining rooms and a veranda with a view of the greens and fairways.

The new venture is something of a gamble, as the space has been home to a handful of previous restaurant operations, most recently Frescos Whiskey Green at the Heights, a satellite of Frescos, an ambitious bistro and bakery operation in downtown Lakeland.

Whiskey Green closed in late July, just shy of its first-year anniversary. The timing coincided with a change in how the city funds the golf operation. As of Saturday, it falls under the Parks and Recreation Department. It previously was budgeted through the enterprise fund, which is used for operations run as a business, such as water and sewer, and garbage.

How the change impacted the Whiskey Green operation is unclear. Owner Tim Calhoon has said the format didn’t mesh and that the split was amicable.

“They were good people, ” he said of Frescos. “It just wasn’t a good fit for either one of us.”

Donahay said the Bosko family brings both business savvy and an understanding of the culture of golfing, which are key to a successful club operation.

“We’re so excited about having the whole Bosko family involved, ” he said. “The Bosko name speaks for itself with the restaurant industry in Lakeland. They’re pretty impressive and they’re a golfing family.”

The Boskos are optimistic of turning around the club’s food and bar program, which has had an erratic history.

The space previously was home to The Heights, a restaurant-and-lounge operation that was managed for a spell by Ovations Food Services of Tampa. Before that the restaurant was managed by city personnel with help from Natalie Oldenkamp, whose eponymous sports bar was a popular Lakeland destination until its closure in August 2012. Shortly after that she was recruited to help build business at the golf club.

The latest iteration is getting a bit of panache with help from David Dunn, former executive chef at The Club at Eaglebrooke, an upscale dining operation in south Lakeland ensconced in one of Polk County’s more prestigious golf course communities.

Dunn brings about 30 years of experience to the table, mostly in fine, clubhouse dining establishments in Chicago, New York and St. Louis.

“We’re really blessed to have David on the project, ” Tim Bosko said. “We’ll be able to have a very diverse menu” starting with simple breakfasts, burgers, wings, barbecue, sandwiches and the like.