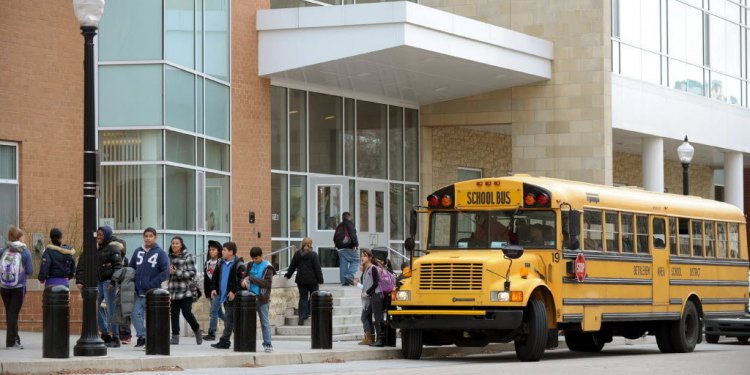 Cleveland Elementary School in Allentown will reopen next week after being shuttered since a February fire.

On Tuesday, students will have a full day at Cleveland, according to a news release from the Allentown School District. Since the fire closed the building, students in Grades 1 through 3 have been attending Mosser Elementary, and Grades 4 and 5 have been at Roosevelt Elementary.

"We could not be happier to be coming back to our school and the Cleveland community, " Cleveland Principal Tonya Swavely said in a statement. "We will forever be grateful to all of our supporters, and to our Mosser and Roosevelt communities who made us feel as if we were part of their family from the moment we arrived."

The school at 424 N. Ninth St. was struck by a small fire Feb. 24 in a teachers preparation room. No students were in the building and no one was hurt, but the district had to close the school because of smoke damage. The district provided transportation for students to the other schools.

The district had to order new windows, doors and other materials, which were paid for through insurance.

On Wednesday, Cleveland will host an open house from 3:30 to 4:30 p.m. for families. The open house will include tours of the school.

"Everyone just pulled together to ensure that Cleveland students, their families and our staff moved forward in a positive way, " Superintendent Russ Mayo said in a statement.

District officials weren't able to retrieve school supplies such as books and pencils from the building, but groups held fundraisers to help support the school.

The United Way of the Greater Lehigh Valley made a $10, 000 donation to the school for supplies. The agency held a fundraiser and True Value Distribution Center in Upper Macungie Township held two employee fundraisers, generating $3, 000. PPL Corp provided a $5, 000 matching grant.