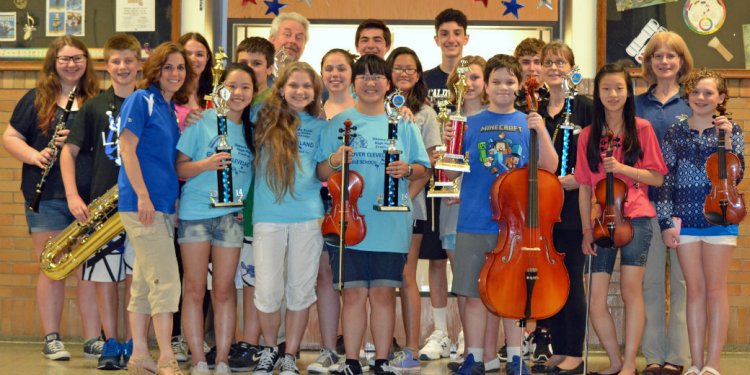 
Mr. Brown begins his fifth year as Principal of Grover Cleveland Middle School (GCMS) after serving six years as Vice Principal at James Caldwell High School. During his 20 years in education, Mr. Brown taught English at both the middle school and high school level, has served as a high school Dean of Students, and was an assistant varsity coach for football and girls' basketball. Mr. Brown is interested in the areas of school-community relations, school climate and culture, and the use of technology to improve classroom instruction. He is proud to be part of the outstanding GCMS staff and enjoys working with the students, staff, and community.

When he’s not in school, Mr. Brown enjoys spending his free time with his wife, daughter and two sons. He volunteers as a youth football coach in his community and in 2016 was named "Coach of the Year" by Central Jersey Pop Warner. Mr. Brown received his Bachelor's Degree in English Literature from Rutgers University and his Master's Degree in Educational Administration from Kean University.