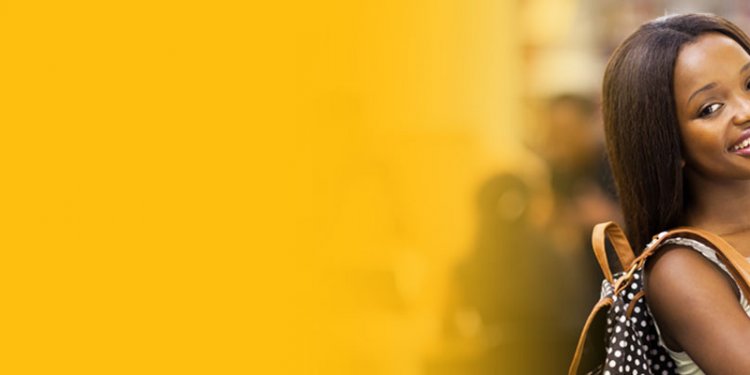 Elementary School became the site of the country's worst school tragedy. Shortly after 9:00 a.m., and while school was in session, overheated steam pipes ignited nearby wood joists. The fire spread quickly, and roughly half of the students were unable to escape. In the end, 172 children, 2 teachers and 1 rescuer perished in the fire.

Initially, it was believed that the students were unable to escape because the doors opened inward. This later proved to be in error-the children died partly as a result of their own panic. They rushed the doors, which soon jammed with the bodies of those trying so desperately to get out. Some teachers who could not get their classes to the crowded exits led the children out through the second and third floor windows.

Collinwood at that time was a small community of roughly 8, 000 citizens, and many families lived near the school. When word of the fire spread through the neighborhood, hysterical parents rushed to the scene to find and rescue their children. Some tried to pull the children out of the doorways, or stood below the upper windows in an attempt to catch the jumpers. Sadly, most of their efforts proved futile, and they were left to watch helplessly as the fire consumed the entire building.

Although devastating, some good came out of this tragedy. It enhanced public awareness of fire safety and prevention, resulting in improved building and fire codes, as well as the nationwide practice of fire drills.

This photo is used with express permission from Cleveland State University Library, and is from the library's Special Collection, The Cleveland Memory Project, "Postcards of Cleveland, " donated by Professor Walter Leedy

In 1910, a new school was constructed directly next to the site of Lake View Elementary School. The new school was named Collinwood Memorial. Next door, and on top of the site of the old school, a Memorial Garden was built. According to John Stark Bellamy II, in his book "The Maniac in the Bushes and More Tales of Cleveland Woe, " some grieving parents protested this action. One mother, for instance, did not want her child to go to a school where, presumably, the ashes of his brother lay next door.

Collinwood Memorial School eventually shut down in the 1970's and has been abandoned ever since.

During the 20+ years that the school has stood vacant, it has acquired quite a reputation for hauntings and other weird activity. Some neighbors say that they have seen a light that will first appear in a second floor window, and then travel along the halls of the school before disappearing. One reader reports that those brave enough to venture inside the old building at night will experience sudden chills and hear the faint screams of children.

Even during the day when we visited the site, it was apparent that the neighborhood has become pretty rough, so we won't test that particular legend and will instead leave it to the imagination and sensibility of the reader.

Below are some photographs of the school as it appears today.

A view of the right side entrance.
Source: www.deadohio.com