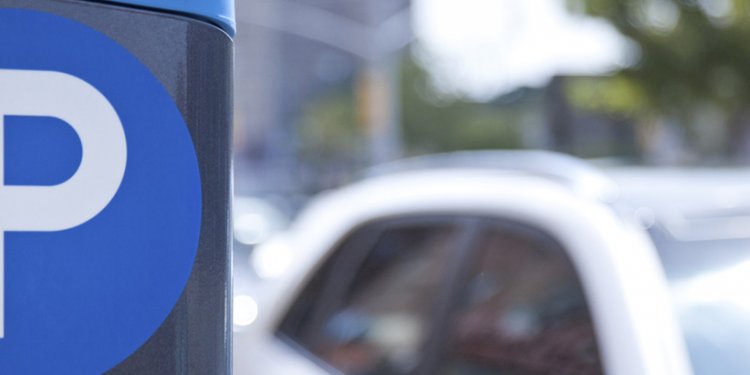 Disappointing but not entirely surprising news from the Cleveland Clinic. Cleveland’s largest employer recently announced that it is closing Lakewood Hospital, in the cozy inner ring suburb, as it expands operations in sprawling Avon. This seems to be fitting with the nonprofit’s model of building a new hospital at every interchange opened in the sprawling hinterlands while winding down its hospital locations in the more populous areas of the region. All these hospitals, despite being entirely inaccessible outside of a private vehicle, are LEED certified for their “green” building practices.

The Cleveland Clinic doesn’t seem to value being part of a connected, urban community a whole lot, although to its credit, it did sponsor the Healhline, Cleveland’s award winning BRT.

The latest news from the Clinic is that it will spend $36 million to construct a 3, 000-space parking garage on the southwest edge of its campus. The structure is about what you would expect. Not much of a boon for the neighborhood for the steep pricetag, not much of an advance for healthcare either. The Plain Dealer notes that this garage will be fed by the new $331 million “Opportunity Corridor” highway that will direct commuters from the south and western suburbs to campus.

I mean, it’s a hospital, so on one hand it’s sort of understandable. On the other hand, it just doesn’t have to be that way. It could be so great. Just east of the Clinic, a private developer, working with some institutional partners built a really phenomenal transit oriented development called Uptown. The development is mixed-use retail, with very little parking. It’s nestled in between Case Western University and Little Itality and it’s quickly becoming one of the coolest most attractive parts of the city.

The Cleveland Clinic campus could be like that, or at the very least more like that. But it needs to have less parking garages and more reasons to make people linger — heck even want to live nearby. It needs sidewalk-facing restaurants. There’s got to be some Cleveland

Clinic employees who would prefer not to eat all their meals in a hospital cafeteria.

Here are some alternatives the Cleveland Clinic could have tried before building a $36 million parking garage. These are part of a strategy called “transportation demand