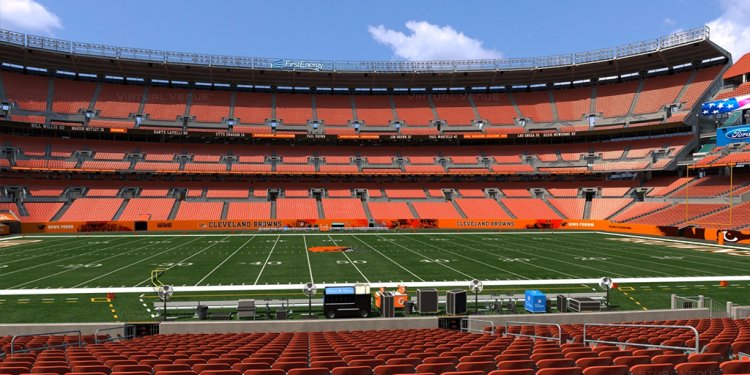 Who We Are: The City Club serves Greater Cleveland, the State of Ohio, and the nation with programs that convene leaders, engage citizens and provide all of our communities with opportunities to learn and participate in spirited dialogue on the issues that shape our future.

Our Mission: We create conversations of consequence that help democracy thrive.

Our Vision is of strong, informed individuals and communities that prize freedom of speech and civil, civic dialogue.

Discounted self parking for the City Club is located next to the City Club Building in the Euclid/Prospect Garage at 740 Euclid Avenue between 11 a.m. and 2 p.m.. Discounted valet parking is available around the corner from us at The 9 at 2017 East 9th. Street. Visit our front desk to receive the discounted validation of your parking ticket before or after a forum.

In June of 1912, the seed for The City Club of Cleveland was planted when Mayo Fesler, secretary of the Municipal Association, and Western Reserve University professor Augustus Hatton invited a group of civic-minded young men to discuss the possibility of a city club in Cleveland. Throughout the Progressive Era, city clubs had been formed in many major cities—New York, Chicago, Boston, St. Louis, and others. Fesler and Hatton believed a similar club would help Cleveland citizens find solutions to some of the problems vexing the city. Six weeks later, the committee formed to investigate the idea reported: “A city club will furnish a meeting place for men of all shades of opinion, political beliefs, and social relations, ” adding that “accurate information on public questions is a fundamental need in all our cities, and … a free, open discussion of these problems is the most effective way of securing and disseminating such information.”
Established on October 27, 1912, the City Club is non-partisan and one of the oldest continuously operating free speech forums in the United States. The City Club has hosted a vast list of speakers from all walks of life, including Babe Ruth, Franklin D. Roosevelt, Shirley MacLaine, Eliot Ness, Rosa Parks, Robert F. Kennedy, W.E.B. Du Bois, Bill Clinton, George W. Bush, and Archbishop Desmond Tutu, among thousands of others.
At the heart of the City Club’s format lies the question-and-answer period that takes place during the second half of each program. During these sessions of authentic, unscreened, and unscripted questions from the audience, the true nature of the City Club reveals itself as a place where speakers and ideas are challenged and tested, our community grows stronger, and our citizens becomes even more well-informed.

In 1916, Ralph Hayes, then the Secretary of the City Club, penned our creed.
I hail and harbor and hear persons of every belief and party; for within my portals prejudice grows less and bias dwindles.

I have a forum – as wholly uncensored as it is rigidly impartial. “Freedom of Speech” is graven above my rostrum; and beside it, “Fairness of Speech.”

I am the product of the people, a cross section of their community—weak as they are weak, and strong in their strength; believing that knowledge of our failings and our powers begets a greater strength.

I have a house of fellowship; under my roof informality reigns and strangers need no introduction.

I welcome to my platform the discussion of any theory or dogma or reform; but I bind my household to the espousal of none of them, for I cherish the freedom of every person’s conviction and each of my kin retains his own responsibility.

I have no axe to grind, no logs to roll. My abode shall be the rendezvous of strong but open-minded men and my watchword shall be “information” not “reformation.”

I am accessible to people of all sides—literally and figuratively—for I am located in the heart of the city—spiritually and geographically.

I am the city’s club—The City Club.

For over 100 years, the City Club’s actions have earned it a national reputation as a “citadel of free speech, ” and secured it a place in history as an impartial, vital center for community debate.