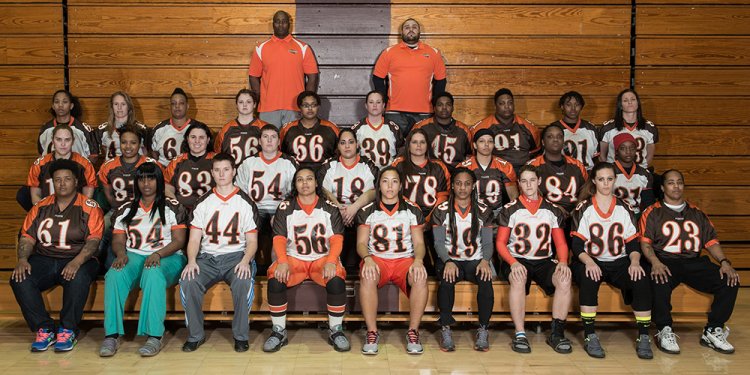 A John Carroll University police report states it is conducting a criminal investigation to a July 11 incident during "a non JCU football camp" described as hazing. The report was filed July 27. Lake Catholic's diocese released a statement Wednesday night confirming an investigation.

Also, a letter obtained by cleveland.com that was sent Monday from Lake Catholic principal Robert Kumazec to parents asked them to check their children's phones for evidence from video or pictures. The letter states "a large majority of the players on the team were present at some point during this most unfortunate event."

The letter also states: "It is my responsibility to inform you that there is a possibility that your son may have captured inappropriate pictures and/or video involving nudity and/or partial nudity."

Diocese spokesman Bob Tayek confirmed a letter was sent to parents, but declined to comment further than the provided statement.

"Lake Catholic High School strives to create a truly Catholic environment in which all students are treated with the respect and dignity they deserve as children of God. As such, Lake Catholic does not tolerate actions by its students or staff members which are contrary to our Catholic values and character.

When the school's administration was made aware of the recent allegations of hazing activity involving some members of the school football team, action was quickly taken to investigate the matter and to reach out to the families of those affected. The school has taken preliminary corrective measures against those involved and continues to consider what additional measures might be appropriate in keeping with the school's policies and Student Code of Conduct as all the facts become known."

The Cougars are scheduled to open their season Saturday, Aug. 27 at home in Mentor vs. Toledo St. John's Jesuit.