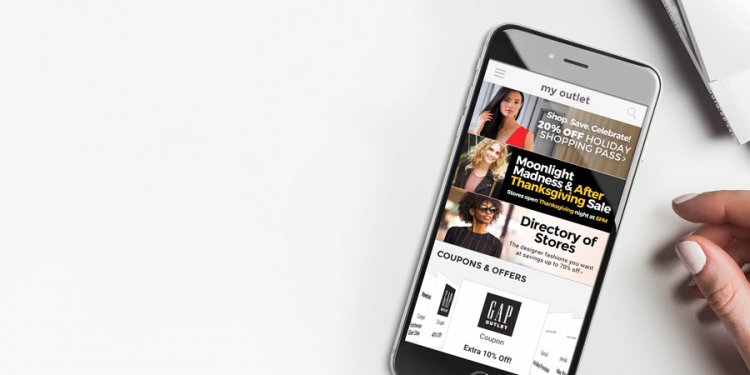 CLEVELAND, Ohio - As trial balloons go, the idea of putting an outlet mall on the Lake Erie waterfront near the Rock & Roll Hall of Fame looks like one that deserves to be popped right away.

Outlet malls belong next to suburban freeway exits, not near a world-class cultural institution overlooking one of the Great Lakes.

It's hard to imagine Chicago or Milwaukee or Toronto accepting such an idea.

Nevertheless, an outlet mall is apparently under consideration by Horizon Group Properties of Norton Shores, Michigan, to fill the parking lot at the southwest corner of Burke Lakefront Airport, just east of the basin that holds the World War II vintage submarine, the U.S.S. Cod.

The Plain Dealer's Michelle Jarboe broke the story on Friday, a day after the Republican National Convention concluded, when many Clevelanders were probably not thinking about the future of the lakefront.

Renderings on the Horizon Group website depict the mall as a bulky, largely windowless, four-story box with 1, 400 parking spaces inside.

It would be located on the city-owned parking lot at Burke, just north of North Marginal Road and east of the East Ninth Street Shoreway exit and the Rock Hall.

As Jarboe reported, Geis Cos. of Streetsboro, which has an option on the 20-acre site, has worked with the city of Cleveland since 2012 to find an appropriate way to develop the Burke site.

Geis initially explored filling the parking lot with offices, which would have been non-controversial.

The line in Jarboe's story that raises the most concern is a quote from developer Fred Geis, co-leader of Geis Cos. and a member of the city's Planning Commission, in which he said that Horizon Group has "met with the city and the county. We're all very anxious to see them come to Cleveland."

This makes it sound as if the outlet mall concept may have political support. When asked to expand on his quote, Geis said Tuesday in an email that he had met once with Horizon Group officials, that he was under a confidentiality agreement.

He also said he would discuss the concept further "when it becomes more than a vague dream."

Dan Williams, the city's media relations director, said it was premature to discuss the outlet mall.

It's important to develop the lakefront and to attract private investment after millions of dollars in public money was spent to create the Rock Hall and other attractions including the Great Lakes Science Center and FirstEnergy Stadium.

And, indeed, private development is starting. Nuevo, a Mexican restaurant, just opened in an attractive building on the East Ninth Street Pier at Voinovich Park built by developer Richard Pace.

It's the first bite of what could be a far more ambitious 28-acre redevelopment on existing sites around the harbor to be undertaken by Pace's Cumberland Development and Dallas-based Trammell Crow.

An outlet mall, next to all of this, could be a serious comedown, yet I'm also wondering whether such a facility could somehow be made palatable.

What would it take to make the idea a positive for Cleveland instead of a negative?

Let's explore that idea in a moment. First, let's look at arguments against the facility.

- Bulk and bad fit: Pace has said he's trying to develop a "vibrant, mixed-use neighborhood" on the city's downtown lakefront with offices, apartments, retail and a school. The Horizon Group outlet mall, which appears to fill its entire site and to rise straight up for four stories, looks driven by profit maximization, not a desire to be part of a neighborhood.

18 and over Clubs in Cleveland