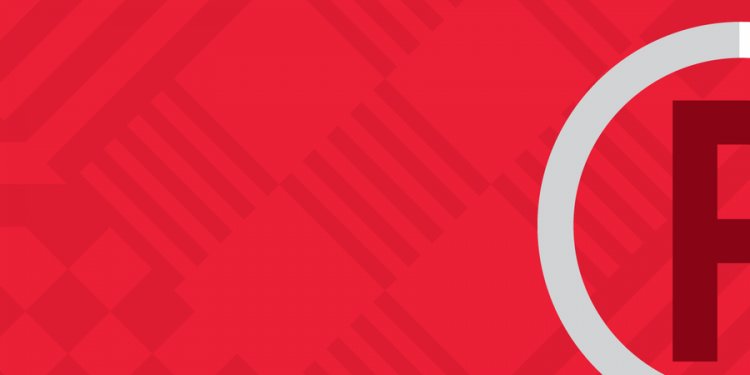 Cleveland is a city in the U.S. state of Ohio and is the most populous county in the state. The city is located in northeastern Ohio on the southern shore of Lake Erie, approximately 60 miles (97 km) west of the Pennsylvania border.

Residents of Cleveland are called "Clevelanders". Nicknames for the city include "The Forest City", "Metropolis of the Western Reserve", "The Rock 'n' Roll Capital of the World", "C-Town", "The Cleve", and the more historical "Sixth City".

Due to Lake Erie's proximity to the city, the Cleveland area is sometimes locally referred to as "The North Coast".

In Cleveland, summers are hot and humid while winters are cold and snowy.

Cleveland's downtown architecture is diverse. Many of the city's government and civic buildings, including City Hall, the Cuyahoga County Courthouse, the Cleveland Public Library, and Public Auditorium, are clustered around an open mall and share a common neoclassical architecture.

Cleveland's road system consists of numbered streets running roughly north-south, and named avenues, which run roughly east-west. The numbered streets are designated "east" or "west", depending where they lie in relation to Ontario Street, which bisects Public Square. The numbered street system extends beyond the city limits into some suburbs on both the west and east sides.

In Cleveland, The Division of Parking Facilities regulates the Parking System.

This Division operates an on-street parking program which enforces the City's parking codes by issuing tickets and impounding vehicles. It is also responsible for maintaining parking meters.