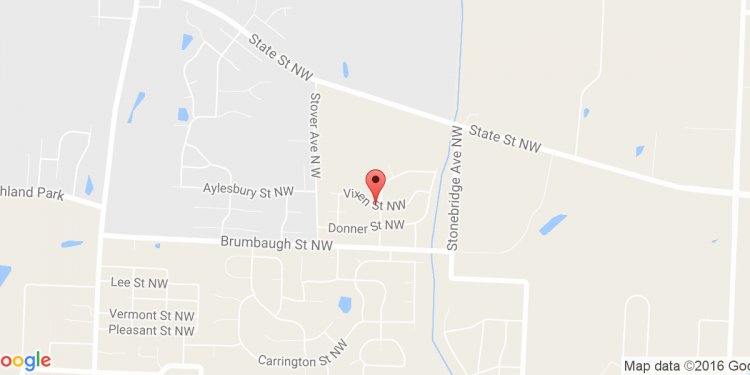 The Cleveland Metropolitan School District (CMSD) has implemented social and emotional learning (SEL) in every school and seen significant improvements in school and classroom environments as measured in a districtwide survey. In the past five years the district has successfully embedded SEL into everyday learning and activities, impacting every child in the district, their families, and all levels of district staff. The district’s leadership team for SEL, known locally as Humanware, includes the active support of and collaboration with the Cleveland Teachers Union. SEL initiatives also are required by the Cleveland Plan, a law intended to transform education in all city schools. The district’s multifaceted approach focuses on academic achievement strategies, supports for learning, and the engagement of students and families.

A Comprehensive approach. Cleveland established its SEL program, “Humanware, ” in 2007 after a student who had been suspended returned to his high school, shot and wounded two teachers and two other students, and then killed himself.

The Humanware team consists of their Executive Director, three managers, Closing the Achievement Gap (mentors for male students of color), Deans of Engagement (school-level personnel), and two solution specialists. On the larger scale, the SEL focus is supported by a Planning Center instructional aide in every school, anti-bullying and conflict mediation specialists in most schools, deans of engagement in 40 schools, linkage coordinators (student mentors) in nine high schools, and nurses in 48 schools.

Student advisory committees and community partnerships. Approximately 380 high school students meet quarterly to review their individual school’s Conditions for Learning data, participate in activities with their peers, and provide feedback directly to the CEO about proposed district improvements. This has given students a voice not only at the sessions but in their school communities, where they return to work with the leadership teams.

Each school has developed partnerships with local organizations that provide support and resources essential to the improvement of student learning.

Schools that have demonstrated high levels of success in SEL implementation are serving as districtwide SEL model schools. The Humanware team is developing a library of SEL professional development modules for turnaround professional learning.

Curriculum. The district adopted the Promoting Alternative Thinking Strategies (PATHS) curriculum in all elementary schools and trained teachers on its implementation in all PreK-5 classrooms. With the advent of school-based budget autonomy in 2014, school leadership teams can now choose to continue to implement PATHS and/or any other evidence-based program in grades K-5.

Second Step, an evidence-based SEL program, is now available for students in grades 6-8. The program will be made available to grades 7-8 during the 2016-17 school year.

Teachers also have crafted and vetted lesson plans that align the district’s SEL scope and sequence with the Ohio Common Core State Standards. During the 2016-17 school year the lessons will concentrate on high school SEL enhancement.