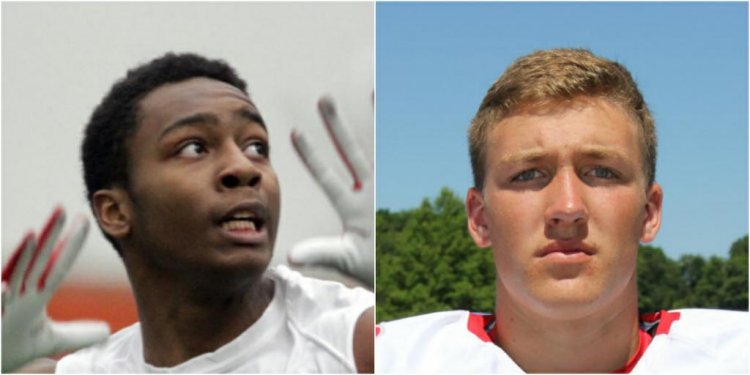 CLEVELAND, Ohio - Here is how the teams in the cleveland.com Ohio Super 25 fared on Friday night.

Colerain junior quarterback Gunnar Leyendecker returned to the lineup after missing last week with injuries. Leyendecker left the game after re-injuring an ankle on the second series. The offense did not miss a beat as Cardinals scored on their first seven possessions. Colerain rushed for 302 yards and five rushing touchdowns.

Wayne pulled away in the second half for the victory. Wayne's Dewayne Morris blocked a punt and recovered the ball for touchdown. He also had an interception return for a touchdown.

Wayne had a strong night rushing the ball. Josh Foster and Matthew Wilcox each rushed for two touchdowns. Frederick Pitts had a 84-yard touchdown run

Wayne will travel to Centerville on Sept. 30.

Moeller got within a touchdown when quarterback Evan Ernst scored on a sneak with 3:24 remaining. Moeller drove late but St. Xavier's Jacob Berkley intercepted a pass to seal the victory.

Trailing with 7:11 to play, Liberty faced a fourth and 18. Will Fowler caught a pass then pitched it to Johnny Wiseman who took the ball all the way to end zone. The Liberty defense held the rest of the quarter for the victory.

Earlier in the game, Wiseman scored for Liberty on a 50-yard reverse.

Central Catholic running back Mike Warren rushed for four touchdowns in the first half as the Irish led 42-14 at the half. Warren finished the game with 280 yards and five touchdowns.

Kirk later rushed for another touchdown in the fourth quarter.

Dublin-Coffman (4-1) will travel to Marysville on Sept. 30