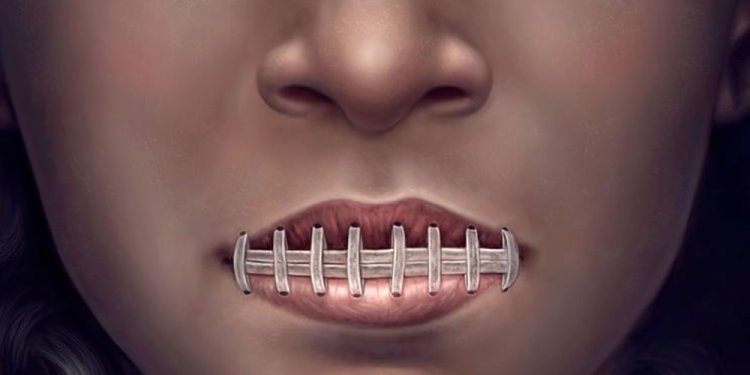 INDEPENDENCE, Ohio - What happens when you take one of the most successful athletes of all time and combine it with one of the hottest musicals to ever hit Broadway? "LeBron: The Musical, " that's what.

The video, which took the title song from "Hamilton: The Musical" and catered the lyrics to describe LeBron James' storied career, went viral this week and caught the attention of James himself.

"It's great, " James said Wednesday of the four-minute ode produced by Dose, an online media company. "It's unbelievable, actually."

The vignette opens with an actor dressed as Stephen Curry - complete with full Golden State Warriors uniform, Under Armour sneakers and mouthguard hanging from his lips - narrating James' life.

"How do you block him, stop him, run out the clock on the sportsman, four-time MVP with more time on the court?" he sings. "As a freshman, the best of them. Gets celebrated, then hated, then back and fully decorated."

There are also actors dressed as Dwyane Wade in a Chicago Bulls (and Miami Heat) uniform, Chris Bosh in a Heat jersey, Kyrie Irving in a Cleveland Cavaliers uniform and Michael Jordan in a suit with six championship rings sparkling on his fingers. The actor who plays James has many costume changes, from James' high school uniform, to the checkered shirt he wore for the TV special "The Decision, " to the all-black getup he donned for his Sports Illustrated cover shoot announcing his return to Cleveland.

"It was basically the whole journey, up until this point, " James said. "So, obviously they've done their homework and they were pretty much spot on. And the visuals were pretty cool too. You know, all the different characters and different uniforms and different jerseys and things of that nature. I've done something right up until this point with my career to see someone be able to take the time out of their days to do something like that. It's pretty cool."

Hamilton, which won 11 Tony Awards, including best musical, as well as a Grammy and a Pulitzer Prize in 2016, was in the news last week after a cast member addressed Vice President-elect Mike Pence from the stage with Pence in the crowd for the performance.

"We, sir - we are the diverse America who are alarmed and anxious that your new administration will not protect us, our planet, our children, our parents, or defend us and uphold our inalienable rights, " said Brandon Dixon, the actor playing Aaron Burr. "We truly hope that this show has inspired you to uphold our American values and to work on behalf of all of us."

Dose debuted "LeBron: The Musical, " while the Pence story was still making headlines as President-elect Donald Trump, via Twitter, called for the cast to apologize to Pence.

James said he was not turned off by the timing.

"No, no, " James said. "I just watched it from an open mind and was pretty much like, 'This is really cool that they would take the time out of their schedules to put something like that together.' It was a major shout-out to all the cast members who had something to do with that."

James has yet to see "Hamilton" in person, but said he recognized the music used in the video about him. He said he wanted to see it when he was in New York for an engagement this summer, but could not pull it off.