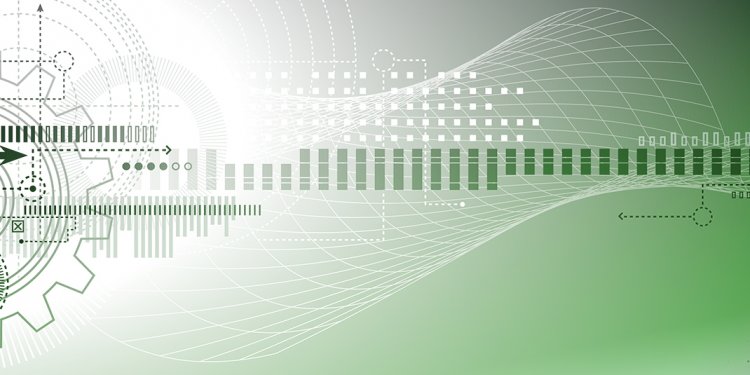 The three organizations partnered to donate gear for Cleveland's spring football activities. The program recently had $7, 000 in funds dedicated to purchasing the apparel stolen.

After two decades away, returning to Los Angeles carries plenty of significance for the Rams franchise. And that is not limited to what happens between the white lines on the gridiron.

One of the pillars of the organization is to be heavily involved within the community 365 days a year. Tuesday showed one example of how that mission will be played out in Southern California.

The Rams, partnered with Adidas Football and Gamebreaker Helmets, donated apparel to Cleveland Charter High School for its football program’s spirit packs — gear for what is essentially their offseason program, used for 7-on-7 tournaments, spring practices and the like.

Through various fundraising efforts — including standing on street corners and appealing to friendly-faced drivers, according to one player — the team had raised over $7, 000 in order to purchase the equipment themselves.

Unfortunately, that money was stolen just before the team could buy the equipment in late February.

“There was a Friday due date, and everybody bright their money in. A couple kids said, ‘My parents get paid later on today, so I’ll bring it to you Monday, ’” Cleveland head coach Matt Gentle said. “So instead of making two trips to the vendor that was supplying us with the equipment, I said, ‘OK, I’ll wait until Monday.’”

Gentle left the money in his office, returning once over the weekend. But on Monday morning, he received an alarming phone call at 6 a.m.

“My assistant gave me a call saying, ‘I hope you’ve got that money because they broke into our office, ’” Gentle said. “I raced up there and I saw everything — the broken glass and everything. And that was really disappointing. I had to tell the kids that. I had to let them down in that way.”

“We took months to collect that money — months, ” said junior quarterback Zach Levin. “It’s such a big amount for us. For other schools, it seems insignificant. But for us, it would’ve helped so much. And the fact that it was gone like that — months of hard work, working corners, getting donations, all that stuff — it sucked.”

While there was dismay to go around, a parent of one of the players started doing research. Samantha Koerner first called the NFL league office, who told her the best course of action would be to reach out to the local team. So that’s what she did, sending an email to Rams Chief Operating Officer Kevin Demoff.

“I wrote an email thinking nobody would read it, nobody would answer it, and within five minute of my hitting send, Mr. Demoff replied and said, ‘We are going to do what we can to help you, ’” Koerner said. “I was beyond thrilled.”

From there, Rams Director of External Football Affairs Kyle Eversgerd took over the process, making it as easy as he could for Gentle and the team.

“It was a no-brainer, ” Eversgerd said. “Matt sent me the order forms and said, ‘Here’s what we wanted.’ And then I went to work.”

Eversgerd and Gentle communicated back and forth over the last month and a half, going through designs to finalize exactly how the team wanted the gear to look. In that time, Eversgerd enlisted Adidas Football and Gamebreaker to assist.

“It was still unreal to me until he gave me the call yesterday to say, ‘We’re going to come by the school tomorrow to drop all the stuff off for the kids, ’” Gentle said.

That call came Monday. Tuesday afternoon, Eversgerd brought along some surprise models to show off Cleveland’s new apparel. With the high school squad sitting attentively in the bleachers, the Rams’ mascot Rampage and defensive end walked in sporting Cleveland’s new shirt and shorts.

The players in the bleachers cheered before heading over to a few tables where they could pick out all their new gear — including shirts, shorts, cleats, and soft helmets.