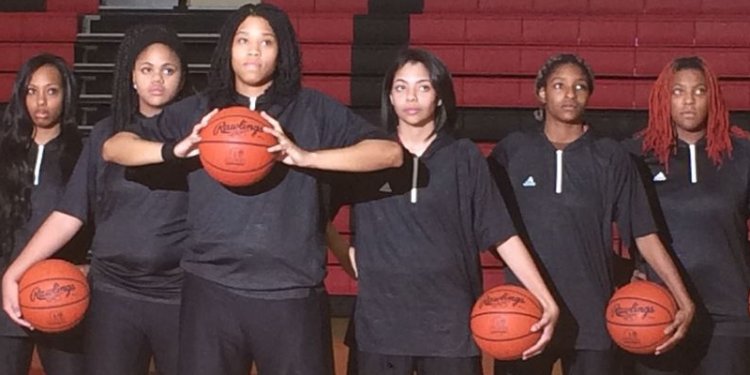 Donshon Wilson has led the Shaw High School marching band to Michigan, Alabama, China and more than a hundred trophies, including a national first place for the dance line. Wilson, 41, is also the East Cleveland schools' publicist and a Richmond Heights father of three.

What's it like for teens from a hard-pressed town to hit the road?

It gives them an opportunity to explore. Most of my students don't take family vacations, don't go out of town. I tour them around cities so they can see bigger homes, better homes, and colleges and universities. It definitely motivates them.

Do they see things they'd never heard of?

We were in Orlando. I took all the kids to Ponderosa. A drummer said, "Well, I guess I'm going to have chicken breast, because I never heard of sir lion." It was the joke of the trip.

China taught me how much we take for granted, small things. At our hotel, about 6 o'clock in the morning, we'd find a person on their knees with a toothbrush making sure everything was clean.

How can the band afford trips?

The booster club picks up the tab for anything outside Ohio.

How's Cleveland compare to Columbus, where you lived awhile?

Cleveland is livelier. I don't think Cleveland is too fast, but there's just enough going on.

There's a lot of variety of houses. You don't usually have a whole street where the buildings are the same.

The people are full of life. They're full of energy. They're behind their teams, win or lose.

People in Cleveland have great hearts. People care about each other. Four or five times a year, we get people that call from different communities and want to donate an instrument because they see the kids doing something positive.

After drumming at Shaw, how'd you get involved again?

I came back to help my mom. She was moving to Atlanta. I was going to go on with her, but I started subbing in East Cleveland, and I saw the band and wanted to help out, and one thing led to another.

I took the job in 2004. The band pretty much just had drummers and Highlighter girls. I had to teach most of them the instruments from scratch. Now we're the only all-brass high school band in Ohio.

How do you turn beginners into winners?

We motivate them and build up their self-esteem. We don't even touch instruments for three weeks. We do role-playing, making better choices. We tell them, "Never let your environment dictate your destiny."

Marching band is pretty much another sport. We do a tremendous amount of exercising over the summer. We have calisthenics training. We condition in Forest Hill Park. We run up Grandpappy Hill there.

We have study tables before practice. The students with good grades are able to go on the trips.

Last year, 94 percent of the students were on honor roll or merit roll. We have a 100 percent graduation rate. We had 99 percent go off to colleges and universities, not only on band scholarships but academic scholarships.

Where have you played around town?

We performed for President Obama at the Wolstein Center. Rapper Common came on our bus there. We play at the malls. We performed at Severance Hall. The smallest detail of sound was picked up. On the stage, if it's quiet, you can almost hear people breathing.

Do people recognize you?

Jim Brown. For his tenacity. Whatever his beliefs were, he's always stood his ground. And my best friend, William Dawson. Growing up, he'd be reading Fortune 500 or the stock tables. I was the treasurer on his campaign for East Cleveland judge. [Dawson beat the incumbent this fall. ]

Our kids love performing in different types of weather. It excites them, like they're accomplishing something.