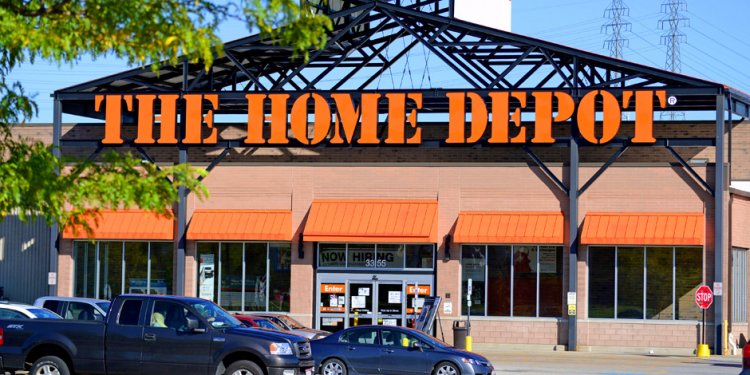 Houston police responded to what was described as an active shooter situation Monday near a shopping center. (Source: KTRK/CNN)

The Houston Police Department stated on Twitter that the suspect was "DOA." Police confirmed earlier that a suspect had been shot and said there were no other reports of suspects. (Source: KPRC/CNN)

HOUSTON (RNN) - A man who opened fire at drivers near a shopping center Monday was killed in a confrontation with responding officers, the police chief said.

Police Chief Martha Montalvo said nine people were injured in the attack. Six were hospitalized with gunshot wounds, including one in critical condition and another in serious condition, and three others were treated and released after sustaining wounds from glass or other debris.

Montalvo did not release the suspect's name but said their information indicated he was a lawyer, "and there were issues concerning his law firm." She said the suspect's vehicle, a Porsche, had been found with "numerous weapons" inside it.

"We are bringing in the bomb squad to secure it, " she said. "Once we have done that, we will also secure the suspect's apartment."

The Houston Police Department stated on Twitter that the suspect was "DOA." Police said there were no other reports of suspects.

Police from multiple departments responded to what was described as an active shooter situation at about 6:29 a.m. CT. They located the shooter, who then opened fire on the officers.

The officers returned fire, shooting the man. He was pronounced dead a short time later, Montalvo said. She added they are working to confirm if he lived in a nearby neighborhood.